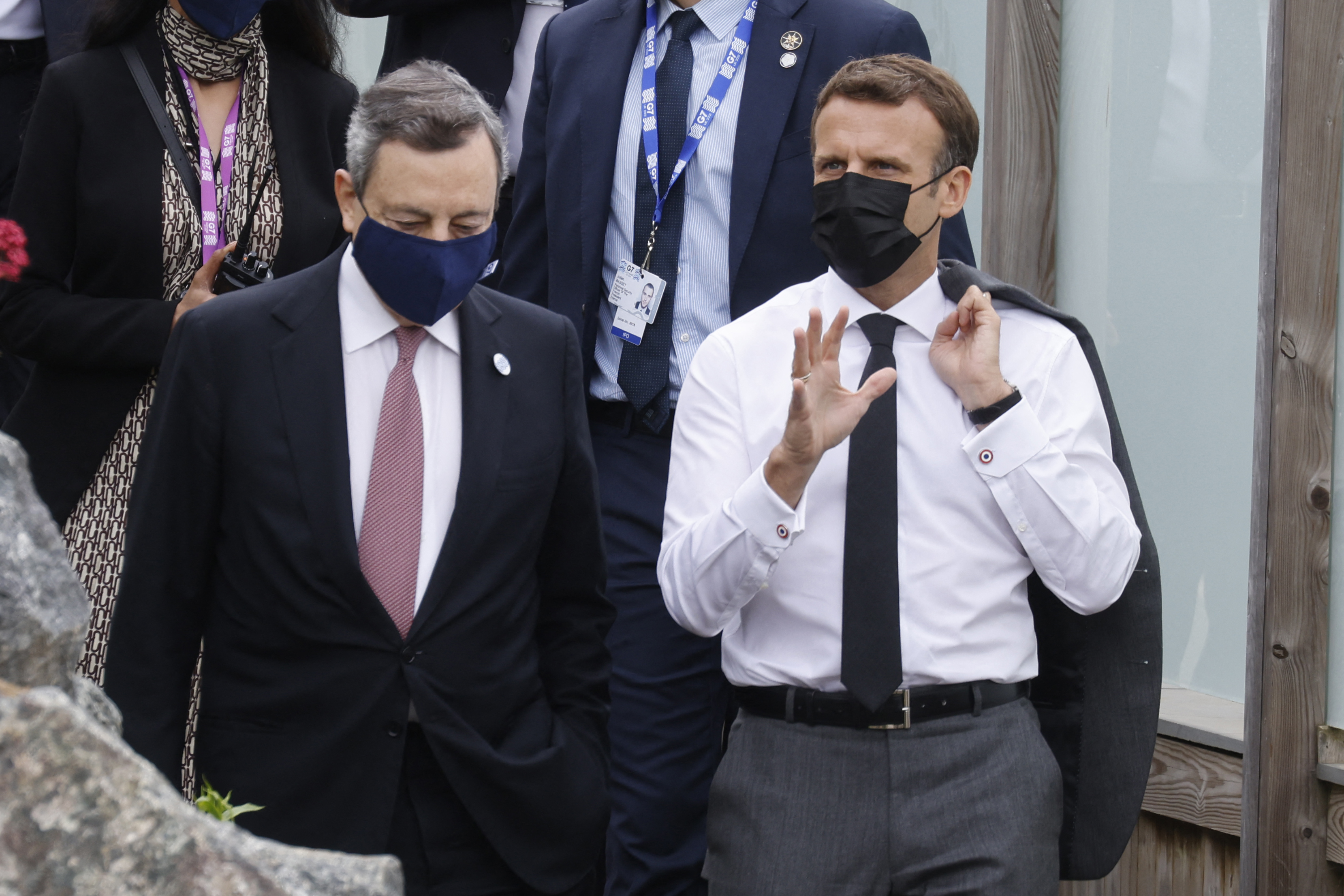 Italy’s Prime minister Mario Draghi (L) and France’s President Emmanuel Macron make their way through the resort in advance of the start of the G7 summit in Carbis bay, Cornwall on June 11, 2021. (Photo by Ludovic MARIN / AFP)

Some of the world’s leading charities and health organisations say a pledge by G7 nations to donate one billion Covid vaccines to poorer countries does not go far enough.

Here is a round-up of reactions from around the world:

Oxfam said the pledge fell far short of what’s needed in poorer countries, where vaccine campaigns are badly trailing those of wealthy nations.

“If the best G7 leaders can manage is to donate one billion vaccine doses then this summit will have been a failure,” said Anna Marriott, health policy manager at Oxfam.

She called for pharmaceutical monopolies to be broken up and for vaccine know-how to be shared.

“The lives of millions of people in developing countries should never be dependent on the goodwill of rich nations and profit-hungry pharmaceutical corporations.”

The co-chair of Covax, the global body charged with ensuring equitable vaccine distribution for poorer countries, said there remains a yawning gap in vaccine supplies globally.

“We’ve administered somewhere around 2.2 billion doses of vaccine around the world. Seventy-seven percent of those doses have gone into arms in 10 countries only,” said Jane Halton.

“If we’re going to get all those extra doses, firstly manufactured, then shipped, and then in arms equitably around the world we are going to have to scale up.”

“What the world needs is vaccines now — not later this year.

“G7 countries are the only ones who can make significant volumes of doses available now… the world is watching.”

“Increasingly, Boris Johnson and (German Chancellor) Angela Merkel are out of step with a growing international consensus that pooling of intellectual property and know-how is needed.”

Zoe Abrams, executive director of the British Red Cross, said the promise on vaccines was “heartening”.

But she added: “While every commitment must be welcomed, more needs to be done, and fast.”

“As we close in on five million cases and a third wave in Africa looms, many of our most vulnerable people remain dangerously exposed to Covid-19,” said Matshidiso Moeti.

“Countries that can, must urgently share Covid-19 vaccines. It’s do or die on dose sharing for Africa.” 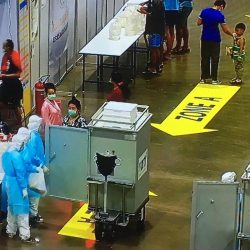