Ai Weiwei and the “monuments” of  the Year of Rat 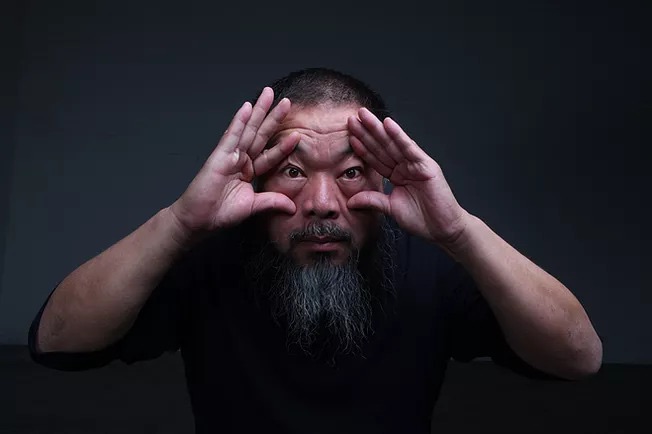 Some of the most exciting contemporary art is currently showing in Bangkok, with the first–ever solo exhibition by internationally renowned artist Ai Weiwei recently opening at Tang Contemporary Art in Bangkok, just a stone’s away from another gallery where the first solo show of pop icon Andy Warhol is currently on display.

“My work relates to many, many layers, describes Chinese tradition, which describes humans in different times, different pasts, with a different collective character with different collective fate … It’s interesting to look how humans are always trying to capture something impossible and turning it into something that is understandable. I think this defines everybody,” Ai Weiwei told participants at the opening event at the River City Bangkok from Portugal where he now resides and works.

Historically, geng zi years are always crisis filled. 1840 saw the First Opium War; the ensuing conflicts and changes served as a prelude for further transformation. In 1900, the Boxers burned churches and massacred missionaries and ordinary Christians, and Empress Cixi declared war on the United Kingdom, the United States, France, Russia, Germany, Japan, Italy and Austria.  In 1960, sixty years ago, China was in the midst of a great famine. That year, the “Rightist” poet Ai Qing was sent down to the Eighth Division of the Xinjiang Production and Construction Corps in Shihezi, and Ai Weiwei lived there with his father for sixteen years.

Fast-forward to 2020 and this geng zi year will go down in history for the coronavirus pandemic. It all started on Chinese New Year’s Eve, when Wuhan announced the closure of the city because of a new coronavirus. Today, ten months on, more than 45 millions of people around the world have been infected.

For human civilization, 60 years is not a long time, but the vast majority of people will only see one such Year of the Rat in their lifetimes. ““I hope we still have 60 years, and I hope humans can make the right judgements during that time,” Ai said.

Ai Weiwei cuts through history with new temporal methods, connecting different stories and events. In “Year of the Rat”, the twelve animal heads symbolize these 180 years of East and West, provocation and adaptation, advancement and backwardness, glory and humiliation. After several sexagenary cycles, these relationships have continued to infiltrate, change and percolate with one another, and everything has become complex and murky.

“Year of the Rat” is the artist’s fourth solo exhibition with the Tang Contemporary Art. The two formerly collaborated on “Ai Weiwei” in Beijing and “Wooden Ball” and “Refutation” in Hong Kong. The exhibition begins with “Zodiac” –  12 zodiac animal heads made from Lego bricks. The artwork, serves as a historical backdrop to the entire exhibition.

The exhibition also displays the artist’s recent role as an activist and human rights advocate. Another Lego-made art called “The Defacing Marks of Coloured Pigment Thrown onto Mao Zedong’s Portrait in May 1989, Tiananmen Square” is an abstract painting that demonstrates Ai’s way of recording history.

“I think in earlier times, in Roman times, humans made monuments, things that would last forever, something permanent. That has been used in the past. But I think we need to be reminded about our time, the massive modern life and the current situation. I think people need to see how it is all temporary,” the artist added.

“The Year of Rat” also showcases Ai Weiwei’s works inspired by pieces of recent history. “Shelter” and “Revolt” are marble sculptures that help monumentalize democratization in Hong Kong, with the first created during Occupy Central Hong Kong in 2014. The most recent work in the show is “Marble Toilet Paper”, which was created this year and is an apt metaphor for this geng zi year. 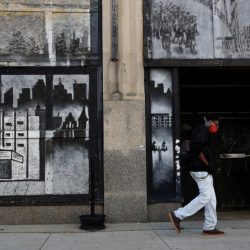 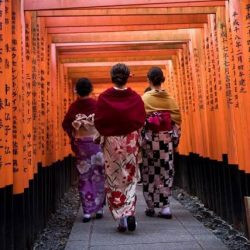