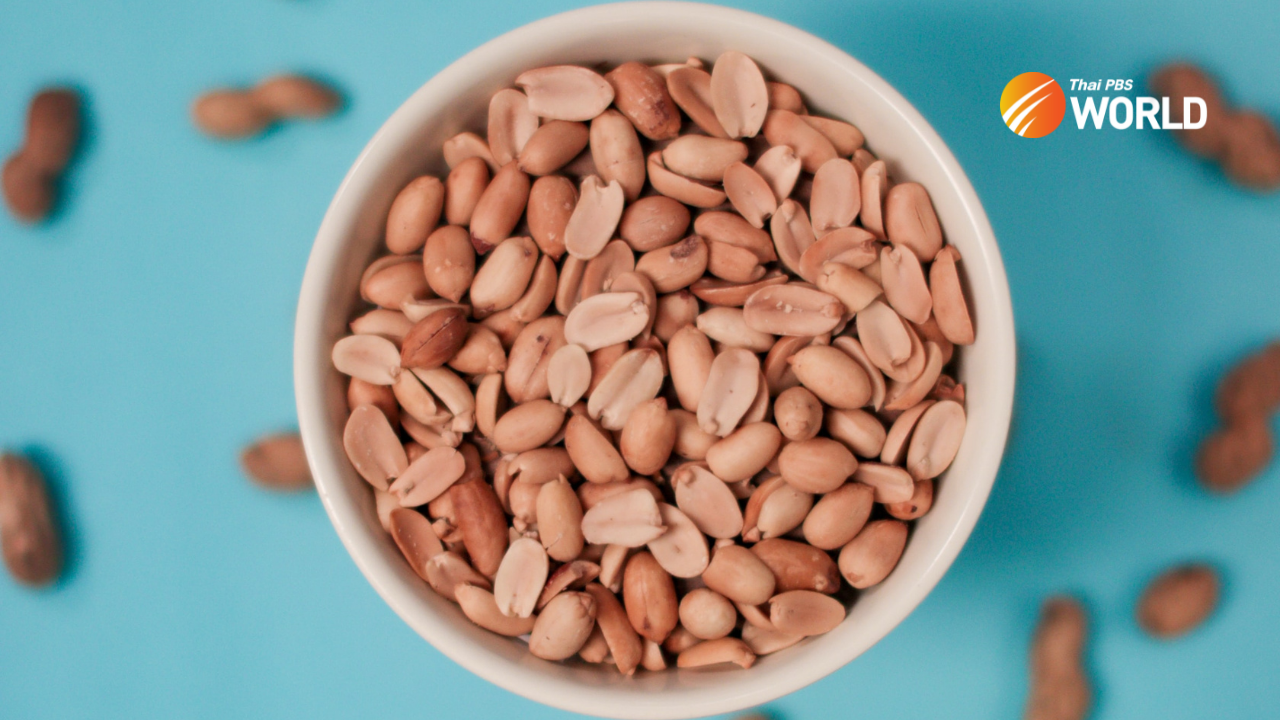 Researchers found that introducing peanut products to babies and infants, and gradually increasing exposure, led to greater tolerance for the common allergen. (Photo by Fidias Cervantes)

Including peanuts in children’s diets early in life could help stave off allergies against the legume, which can be fatal and affect swathes of youngsters globally, according to a new study Friday.

Researchers found that introducing peanut products to babies and infants, and gradually increasing exposure, led to greater tolerance for the common allergen.

The peer-reviewed study, published in The Lancet, involved 146 peanut-allergic children aged between zero and three over two-and-a-half years.

Of the group, 96 were given peanut protein powder every day, with the dose increasing progressively to the equivalent of six peanuts. The other children received a placebo of oat flour.

One child in the placebo group showed remission.

Six months after the treatment, the children in remission could tolerate a dose equivalent to 16 peanuts.

An additional 20 children who received peanut powder were considered ‘desensitized’, meaning they had a higher allergic threshold but were not considered in remission.

These children could tolerate a dose equivalent to between six and 12 peanuts six months after the treatment ended.

The youngest children in the study experienced remission the most often, and the best results were in those under 12 months.

Peanut allergies affect two percent of children in Western countries, according to the study, and can last a lifetime.

Affected children must avoid eating peanuts and have self-injectable adrenaline available to fight allergic shocks, which can be fatal if they are accidentally exposed.

Exposure can even occur when a child hugs someone who has just consumed peanuts.

“There are no treatment options, resulting in a considerable burden on allergic children and their caregivers to avoid accidental exposure,” said co-author Wesley Burks.

“In severe cases, this can restrict peanut-allergic children’s freedoms, particularly when it comes to navigating daycare or schools and public spaces where access to a safe diet is in jeopardy,” he added.

Previous studies have produced similar results but the length of the latest studies makes it unique.

Although it provided important results, it may not reflect the behavior of the children’s bodies in real-world conditions.

The study was conducted under close medical supervision, and adrenaline injections were administered to 21 children during the trial. 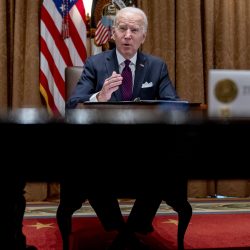