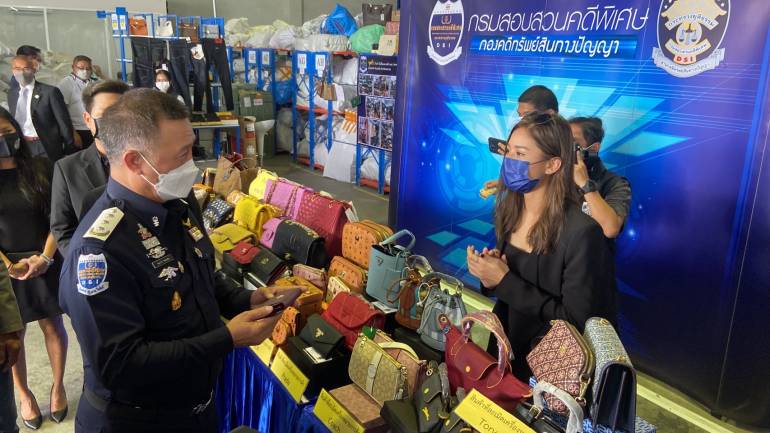 Officials from the Department of Special Investigation (DSI) have seized about 360,000 pirated brand name items, worth about 120 million baht, in recent raids in Bangkok and Nakhon Nayok.

A representative for the brands involved, which are mostly on jeans and handbags, told the media that the seizure was one of the largest by the DSI in recent years.

According to DSI Deputy Director-General Pol Lt-Col Phayao Thongsen, about 300,000 items, worth about 100 million baht, were seized from two major markets in Nakhon Nayok province and about 60,000 pairs of jeans were seized from a warehouse in Bangkok’s Bang Bon district.

He said that, during the peak of the COVID-19 pandemic, most of these pirated brand name products were being sold online but, as the COVID-19 situation gradually improved, they have moved to on-site sales in markets, allegedly owned by foreign businessmen and operated by Thai staff.

According to the DSI, the seized goods will be destroyed after the completion of litigation. 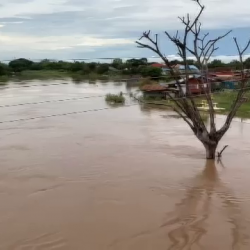