About 3.5 million Thais who suffer from rare diseases have no access to treatment

Over 400 million people around the world suffer from rare diseases. Approximately 3.5 million of them are Thai, while only some 20,000 have access to treatment.

It remains one of the most challenging problems in the public health sphere, due to limited knowledge of the diseases among physicians. The diagnosis usually takes too long, resulting in the patients’ inability to get treatment in time.

The summit was held virtually, under the theme ‘Bringing Rarity to Reality,’ and was attended by experts from countries around the region such as India, Australia, and Taiwan.

Thailand’s Health Minister Anutin Charnvirakul, in the opening remarks, said that Thailand has taken the first step to address the issue, by adding at least 24 diseases in 2019 into the universal health coverage scheme, to enable patients to access to early treatment.

Preeya Singhnarula, president of the Thai Rare Disease Foundation said that, after the 2019 success, the foundation is committed to pushing for more diseases to be covered by universal healthcare.

The goal is to list all the rare diseases in the universal health scheme, she said. Due to limited budget, however, smaller steps have to be taken by adding prioritised conditions to the list first.

Priority is given to diseases for which timely diagnosis would make it easier and more cost effective to care for patients, Preeya said.

Rare diseases, the physician explained, sometimes present common symptoms found ordinary diseases. The difference, however, is the fact that patients never fully recover from it, even after treatment.

If doctors are trained and familiarised with rare diseases, patients will stand a better chance of getting an accurate diagnosis earlier, leading to suitable treatment and recovery, the expert said.

The summit held last week was meant to allow an exchange of knowledge as well as policy formulations concerning the issue, to improve the situation. 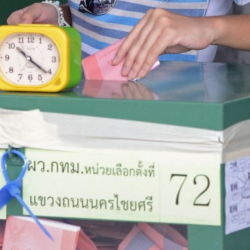 Interior minister hints at Bangkok governor election in May 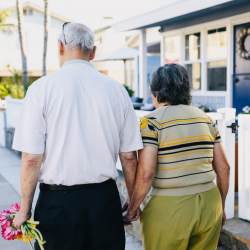