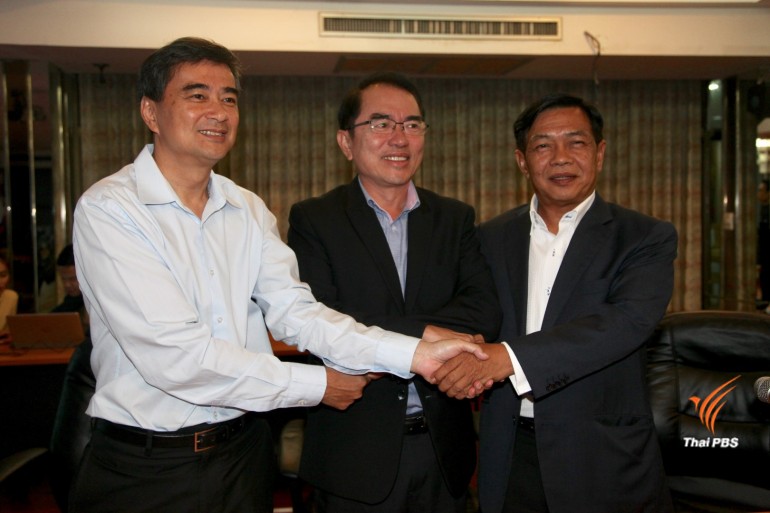 As widely expected, Abhisit Vejjajiva was voted leader of the Democrat Party in a primary election that ended on Friday.

Both Warong and Alongkorn offered congratulations to Abhisit for the electin triumph.

Chumnpol said the outcome of the primary would be tabled at the general assembly of the party on Sunday.

According to the party’s rule, the party leader is elected by the general assembly.

After the announcement of the poll result, Abhisit thanked the two other contenders and all the voters for their participation in the development of democracy and for the introduction of new technology in the primary election.

He also said that he was pleased to have witnessed young and old party members show up to cast the ballots.

Regarding the party’s election strategy, Abhisit said this would be discussed at the general assembly. 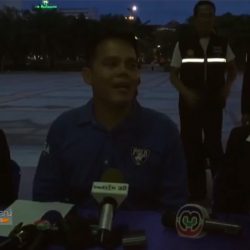 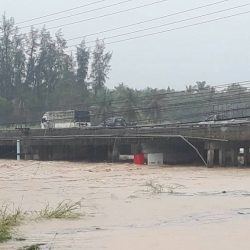