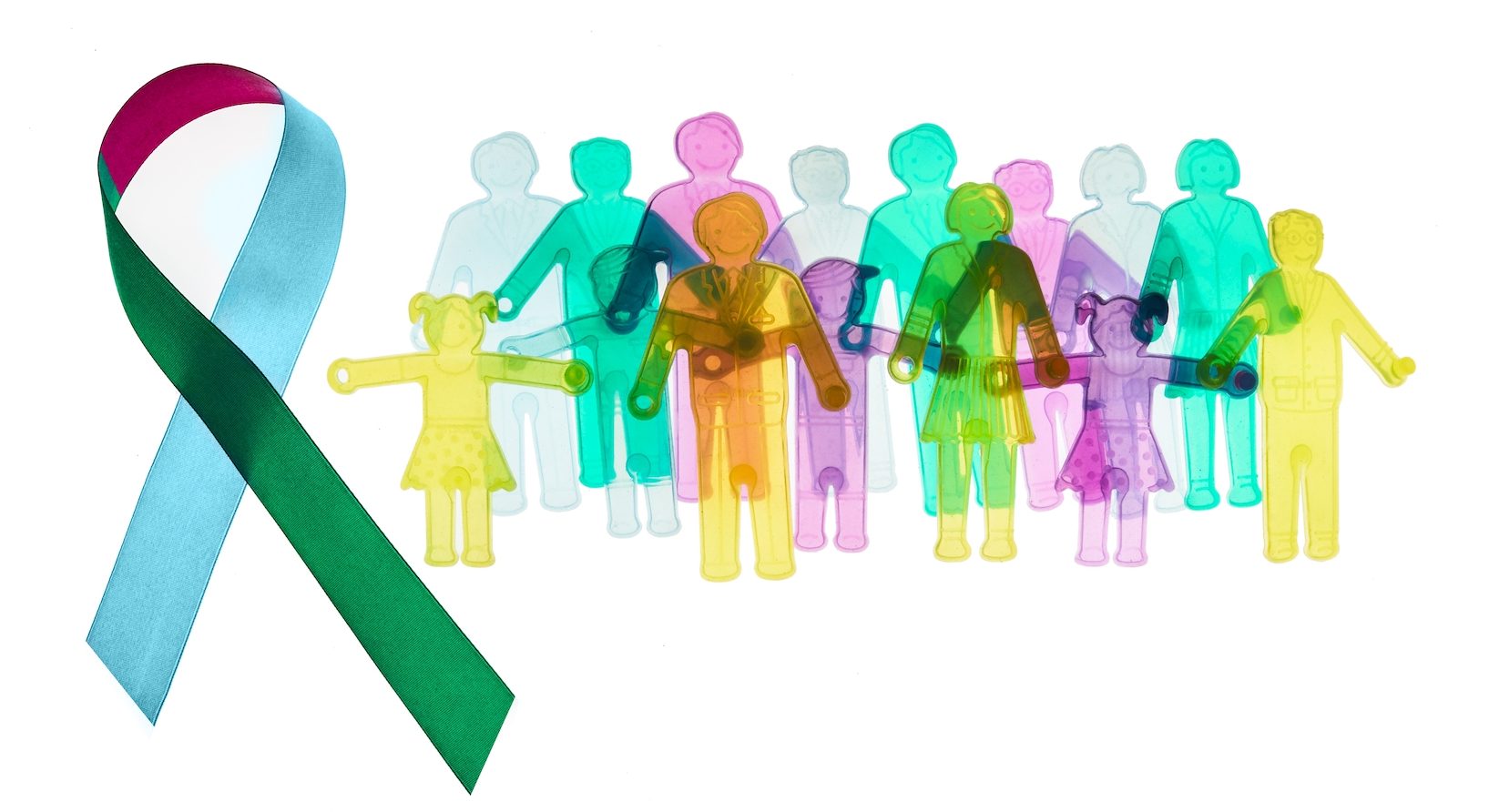 Seeing their children tuck into their food usually brings a smile to a mother’s face. Not, though, to Paweerisa Assawasoontornnate.

Her boy is suffering from a rare disease caused by a genetic disorder that makes him constantly hungry. In fact, she has to lock the refrigerator at home for fear that her son will devour everything “edible” – quite literally — as the 13-year-old boy is afflicted with Prader–Willi syndrome (PWS). What worries Paweerisa is PWS often leads to severe obesity, type 2 diabetes, kidney, and heart disease.

“I have to closely monitor his eating otherwise he would finish all the food. We have a room that we call a food safety zone in which we keep everything edible. That way I can monitor what he eats and how much he has eaten. I also have to prepare a super healthy diet for him, meaning all the food he consumes is low in calories and fat,” said Paweerisa.

Rare diseases such as PWS are complex and debilitating. Patients and their caregivers face extensive challenges. Like Paweerisa, they want to do everything to ensure the child’s well-being and development but sometimes it is hard.

“My son needs the growth hormone and it is not included in the Universal Coverage Scheme benefit package. I spend almost 50,000 baht a month on the hormone. It’s not for growth but it is essential for his development and metabolism otherwise he risks getting other diseases. Imagine what it’s like for those who can’t afford it and have no access to it,” said Paweerisa.

It is also important that one acts in time during the so-called “golden period” – from the time the sufferer is an infant up to his or her 18th year. After that period, patients like Paweerisa’s boy develop other symptoms including psychological instability.

PWS is one of more than 7,000 rare diseases, 80 % of them genetic disorders. The path to diagnosis for people with rare diseases can be long and uncertain. To many, it is like swimming a marathon in uncharted water.

“On average it takes 6-8 years before a person with a rare disease receives the correct diagnosis and more than 40% of rare disease patients are misdiagnosed at initial presentation. The challenges from inadequate medical data, delayed diagnosis, and untimely treatment affect not only the patients but also caregivers, the healthcare systems, and the country’s economy,” said Peter Streibl, General Manager, of world’s leading biopharmaceutical firm Takeda (Thailand) Ltd.

Streibl added that there are about 3.5 million rare disease patients in Thailand and 45 million in Southeast Asia. In the region, rare diseases affect 9% of the population which is quite significant. There are around 300 million people worldwide suffering from a rare disease and approved treatments are available for only 5% of all these conditions.

“In developed countries, they received growth hormone from the early days,” said Paweerisa.

However, the burden and stress fall heavily on caregivers, and apart from dealing with the disease, other aspects such as education, social life, and mental health also pose great challenges. In this case, the PWS Thailand Association, which has some 115 members, is helping all patients and caregivers. Members can get updates about relevant information and child development or even school information from one another.

Recently, the association also raised its requirement to include the Growth Hormone in the National Medicine List directly with the Thai Public Health authorities.

The challenges that people with PWS are facing are just part of the whole picture.

Still, there is much more to do in Thailand because at present, only  20,000 people with rare diseases have been diagnosed and have access to treatments. There are around 10 rare diseases that are common in Thailand such as Maple syrup urine disease (MSUD), Fabry disease, and Phenylketonuria or PKU.

And battling these diseases is not a short race but a marathon. It requires a development of health policies that acknowledge and focus on patient empowerment, as well as sustainable financial support systems.

The first “Southeast Asia Rare Disease Summit” held in Bangkok early in January and is regarded as a big step forward in raising awareness of the rare diseases that affect 9% or 45 million people in the region.

The summit undoubtedly gave hope and will have an impact on the fight against rare diseases. However, it is still the first step in pursuing a goal of access to treatments so that no one is left behind.

To achieve this ultimate goal of treatments for all, the parties must collaborate closely and lend support to each other. Paweerisa has joined the association for that very reason. While fighting for her son’s well-being, she also supports others who do the same. One say she hopes that all mothers will and that one day in the near future, infants with PWS will also provoke that motherly smile thanks to free doses of Growth Hormone. 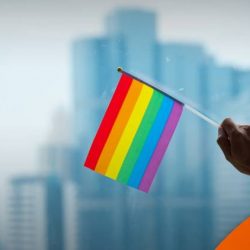