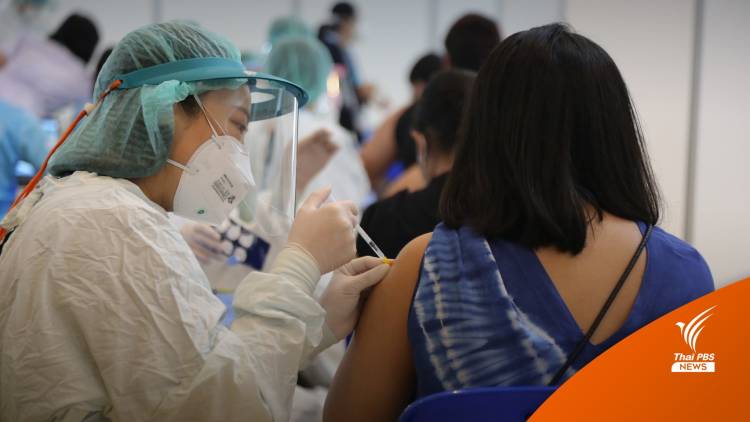 Thailand’s Ministry of Public Health plans to administer at least one million doses of vaccines on Mahidol Day (September 24th) to commemorate the late HRH Prince Mahidol of Songkhla, father of the late King Bhumibol Adulyadej, for his contribution to medical education in Thailand.

Disease Control Department Director-General Dr. Opart Karnkawinpong said today (Sunday) that Sinovac, Sinopharm, AstraZeneca and Pfizer vaccines will be used in the mass vaccination on that day, as he urged people who are still not inoculated to receive the free jabs at their nearest vaccination centre.

Citing locally-conducted studies on the “mix and match” vaccination option, he said that administering Sinovac vaccine as the first jab, to be followed by AstraZeneca as the second, 3-4 weeks apart, helps to boost the level of immune response in a shorter time than an ordinary vaccination regimen.

For those who received two shots of Sinovac vaccine in the March-May period, he said they will be notified by SMS via the “Mor Prom” app of their appointment for the third jab, or they can subscribe for vaccinations at their previous vaccination facilities or at Bang Sue grand station.

For students aged 12-17, Dr. Opart said vaccination will start in October with the Pfizer vaccine as the first jab, with emphasis on the effectiveness and safety of the vaccine and with the consent of their parents, adding the Ministry of Public Health will coordinate with the Education Ministry to ensure maximum safety for the students.

Dr. Opart said that the Public Health Ministry will try to inoculate up to 50% of the population within October.

The new infections include 395 cases among prisoners and 13 among foreign arrivals from seven countries.

131,095 patients are still undergoing treatment, with 45,044 in general hospitals and 86,051 in field hospitals, “hospitels”, home and community isolation facilities. 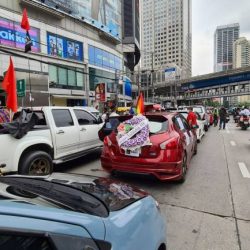 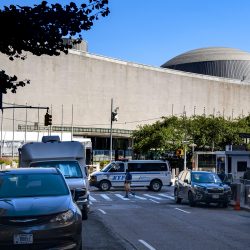 As leaders reconvene at UN, climate and COVID top the list