A matter of rice and death in Myanmar 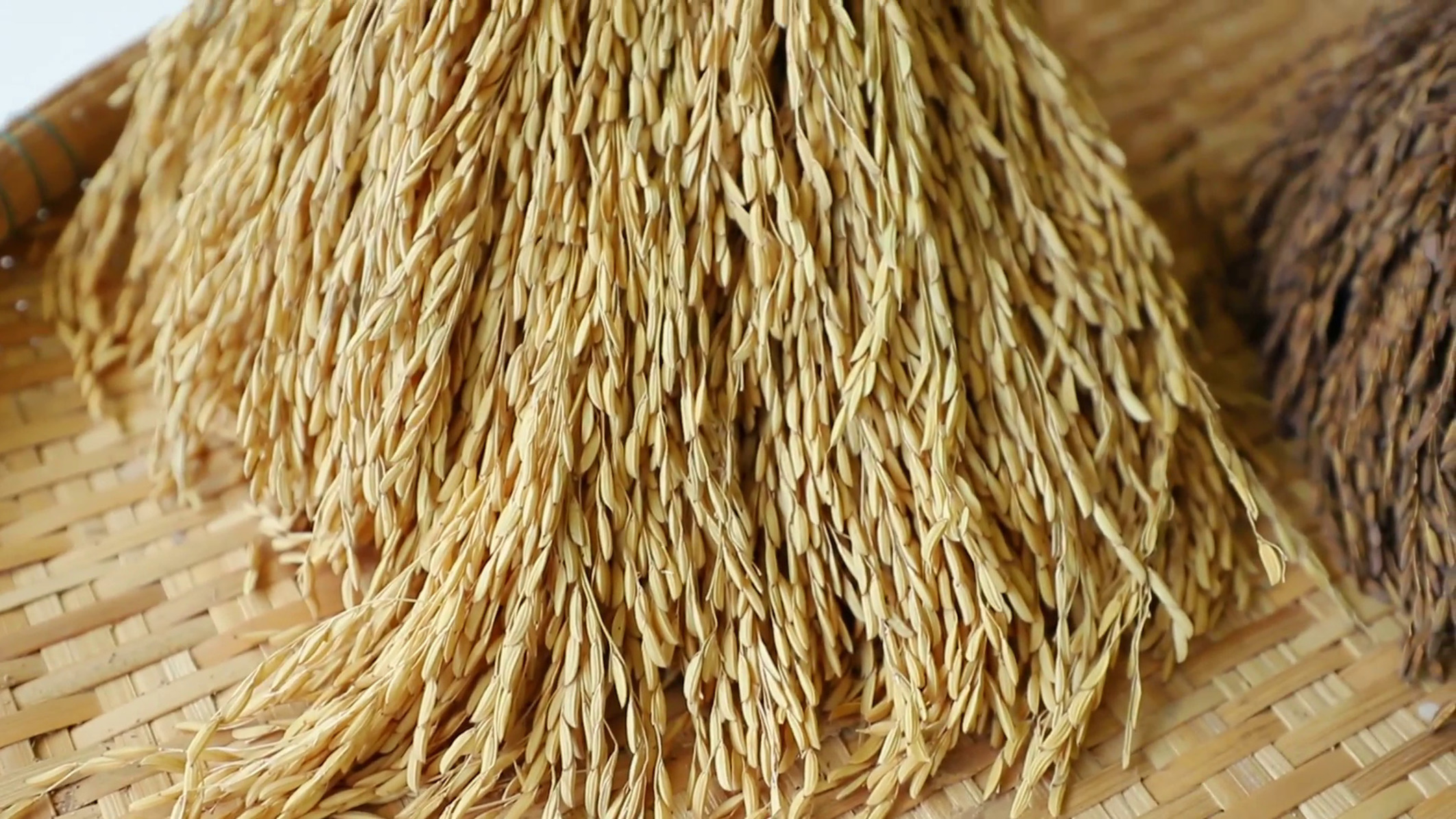 Myanmar, a developing nation, relies heavily on exports of raw ingredients, of which agricultural exports make up nearly 10%.

According to a recent Bloomberg report, Myanmar’s Rice Federation had set a goal of at least doubling the amount of rice exports in three years.

Similar efforts have been made in the past but, this time, they will be focused on quality, according to the report.

Since the military takeover in 2021, it is safe to say that every positive metric had taken a turn for the worse, due to the ensuing turmoil. As unrest continues and a global recession looms, businesses are uneasy to say the least.

“The rice industry, like all other sectors, was hit hard under the new leadership, or lack thereof. All the inputs, such as fertilizer, fuel and pesticides, that go into farming have dramatically increased in price, while the prices of rice for export have not gone up as much as the input prices, due to the fixed exchange rate (against the US$) set at 1,850. Even taking into account inflation and reduced supply, due to some areas in Mandalay and Sagaing being unable to harvest paddy as well as many farmers opting to use less fertilizer and pesticide than recommended, the prices of paddy have yet to reach the levels they should and, as such, farmers are wary of planting for the new crop,” said “X”, a major agricultural business owner who requested anonymity.

According to X, the industry was developing well prior to the coup, especially in terms of farmers and millers turning to mechanized systems, adding “Many rice millers were investing in new machinery. Also, foreign investors, such as Thai-based CP, in both the rice and animal feed sectors were interested in entering the market prior to the coup.”

Myanmar plans to double exports by 2025, from around 2 million tons currently, earning, in theory, up to 1.5 billion USD.

The direct and most visible result of the 2021 coup can be seen in the battles being waged.

As opponents of the military grow steadily stronger and gain increasing dominance in rural areas, the current administration has their hands full quelling the threat that might overthrow them.

While which side will come out the winner remains to be seen, what is for sure is that the majority of battles are waged in rural areas, where most farmland is located.

Several attempts have been made to stave off economic problems, such as strict control of foreign currencies, especially the US greenback, and reliance upon them.

X says, however, that this has largely been detrimental overall.

“Myanmar has always run a trade deficit. So, even in normal circumstances, we have to rely on exports to get foreign currency to import. Now, with fixed exchange rates, many exporters have opted not to export and, as such, the foreign currency supply has been reduced. As a result, importers are also facing difficulties, which decreases the supply of essential items (petrol, diesel, edible oil, wheat and fertilizer) and this increases the prices of those imported items.”

While the US$ to Myanmar Kyat ratio is being strictly maintained at 1$ to 1,850MMK by the Central Bank of Myanmar, the policy to convert all into Kyat from other currencies (e.g. the Baht for border trade with Thailand) within a single day has been relaxed into a one-month time window for conversion.

When asked about what could be done, X believes that the issue lies in leadership.

“Frankly speaking the third question is very subjective and quite difficult to answer but, as someone who believes in free trade, I think that easing the restrictions on foreign exchange plus imports can make things a bit better, but there is also the problem of super inflation if there is no to little restriction. Most importantly, the only way the economy can get back on track is if trust can be restored in the current leadership. Right now, it’s very difficult to plan ahead for businesses.”

According to the Food and Agriculture Organisation, Myanmar is facing a growing food security crisis, with almost 25% of its 55 million people affected in a moderate or severe way. It also said that crop-input prices are rising, with fertilizers costing over three times more than in 2019 and high-quality seeds are either unaffordable or even outright unavailable.

“Sooner or later we won’t have many imported goods. Bread and pastries will not be abundant. Goods at supermarkets will be scarce. Vehicle prices will be like those of 10-12 years ago, where Myanmar may be the only country where car prices do not depreciate and, unfortunately, that may be just the beginning.” 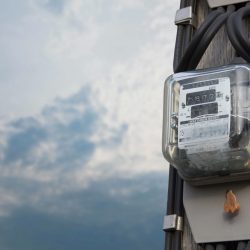 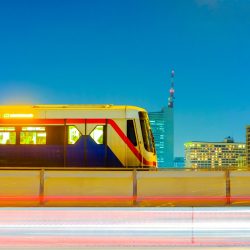