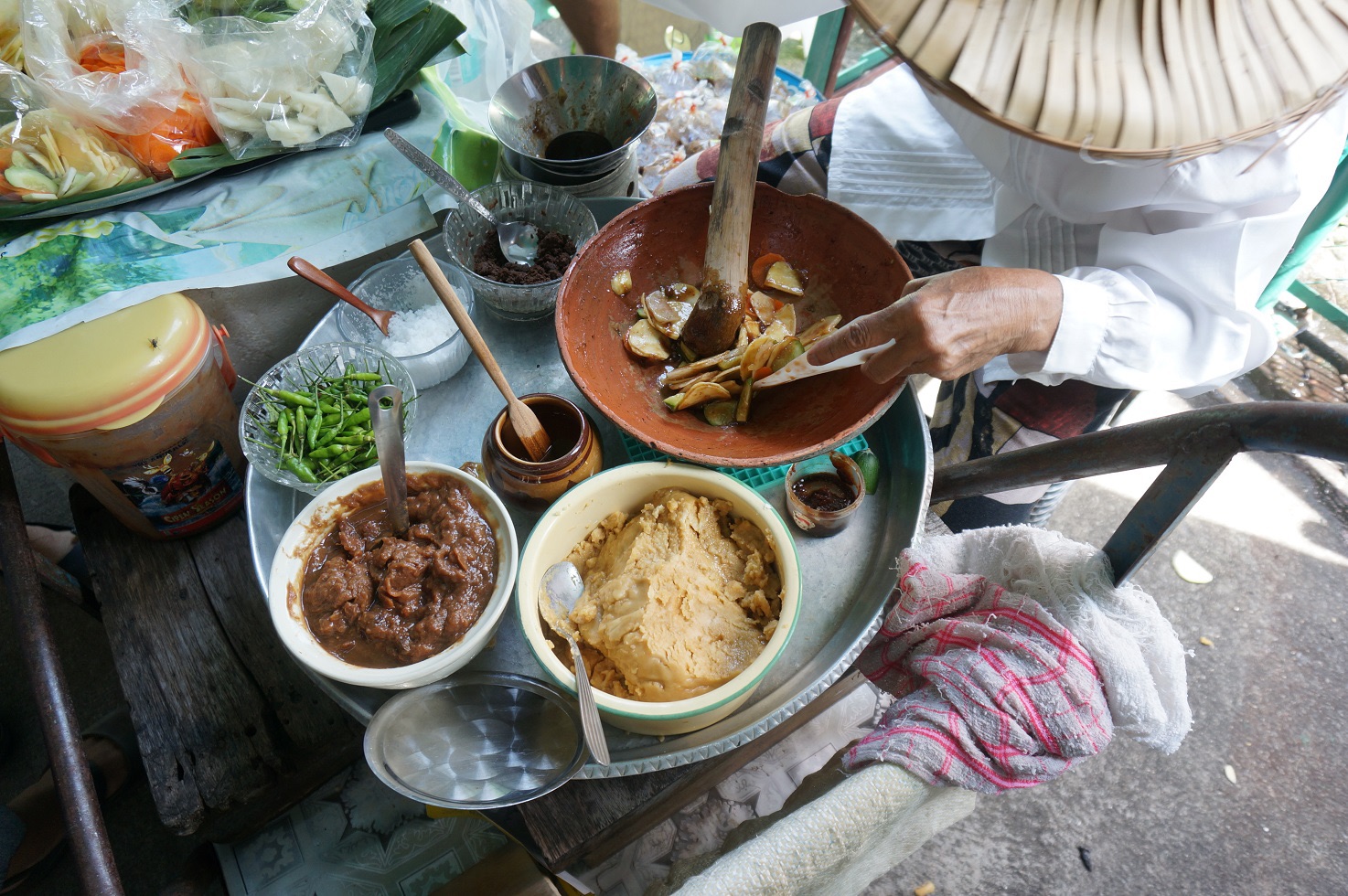 The old lady is preparing rare Malay-style salad for her customer.

Mention Charoenkrung and images of one of Bangkok’s oldest neighbourhoods immediately springs to mind. The area is currently being revived as a Creative District and has become known for its hip cafes and restaurants, street art and riverside community malls. But it also offers much more to the savvy shopper with a taste for food.

For the past seven years, the weekend market, known as Suan Luang 1 Community Market, has been held on Charoenkrung Soi 103 on the morning of the first Saturday and Sunday of the month.

Inside this alley bordered by a small waterway is a unique community where Buddhists and Muslim have been living together harmoniously for decades. According to oral history, the community could date back to the reign of King Rama I when Muslims were brought from Pattani and relocated to Bangkok. It’s a common sight in the morning to see Buddhistsoffering food to monks on the main street while their Muslim neighbours walk to the mosque down the alley to pray.

The market shows off the cultural diversity of the community through culinary treats. Here you will find delicious snacks, some of which owe their origins to the South, as well as others that are rarely found these days.

One dish not to be missed is the Malaysian-style salad whipped up by one elderly lady. It might appear similar to the Northeastern-style Somtam (spicy papaya salad), but the fruits and vegetables such as papaya, carrot, potato, and cucumber are sliced instead of grated. Dressed with a mix of tamarind sauce, shrimp paste, palm sugar and a pinch of salt, this salad has a truly unique taste.

Mutton biriyani rice and chicken biriyani rice are also on the regular market menu, as is the pudding known as Suji ka Halwa, which is often made for special occasions such as merit making or parties and usually eaten with korma.

Then there’s Kanom hua-roh (laughing snack), a deep-fried donut that gets its name from the cooking process. As it deep-fries, the ball-like dough starts to crack, resembling a laughing face. It’s terrific with a strong cup of Ceylon tea.

Other more simple but rare treats are also on offer including krongkrang krob, caramelised deep-fried dough, seasoned with a mix of pepper, coriander roots and garlic.

Snacks on the recommended list are Khaoyam Paktai (Southern-style spicy rice salad with vegetables), KanomButoo and Kanom Dok Done that are often served with tea or coffee for breakfast, and Roti Roi.

Although these rare treats can be only found at the market, mornings in this community are equally interesting. If you want to see how the residents of this mixed community really live, take a walk around the neighbourhood. It’s far off the tourist track and a great way to appreciate the unique diversity.

You can satisfy your appetite too with a smaller but equally eclectic choice of dishes. You’ll find food shops selling dishes with pork on the main road while in the alley, the choices will be between chicken, beef or fish.

Take time to stop off for some roti and mataba washed down with Ceylon tea at the small café halfway down the alley. It’s a popular place for breakfast, some refreshments and lively political discussion.

Deeper inside the alley, outside the area where the weekendmarket is held, you’ll find a stall offering chicken porridge rice cooked on a charcoal stove. The stallholder is Buddhist but sells halal chicken bought from a Muslim vendor so that customers of both beliefs can tuck in. Take a seat, you won’t be disappointed. To get there, keep on walking down the alley then turn left at the main intersection. The stall is about 100 metres further down on the right.

The weekend morning market, named Suan Luang 1 Community Market, is held on the first weekend of the monthin Charoenkrung Soi 103. It opens at 7am and continues until noon. Get there early to enjoy all the local treats as some of the snacks have sold out by 8 or 9. If you can’t make it until 10 or 11, don’t worry! You can still revel in the atmosphere and find some food. 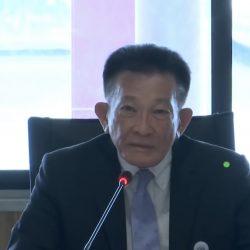 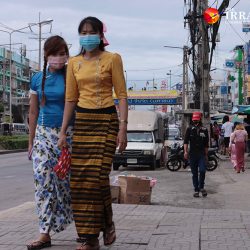