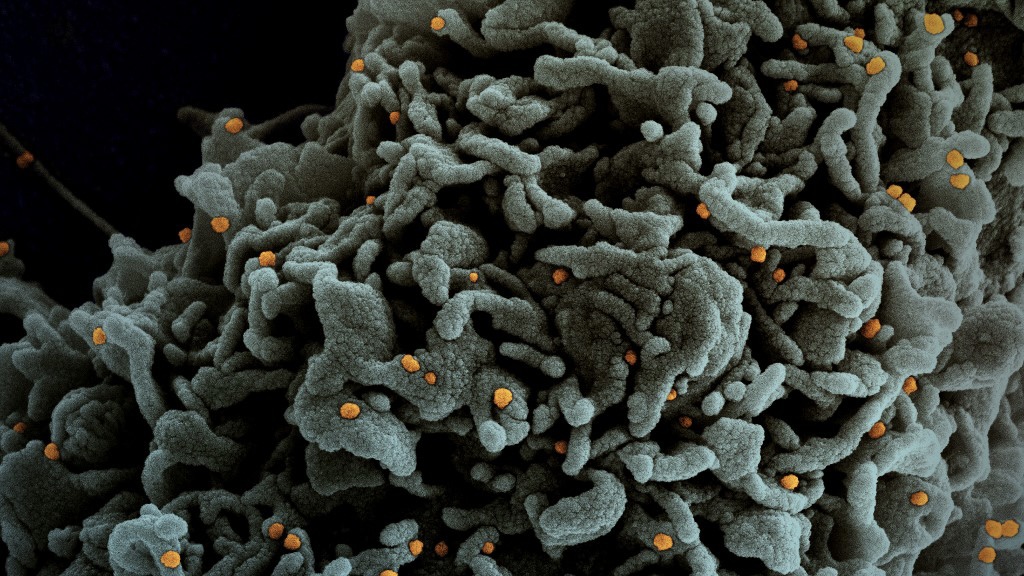 This latest wave of COVID-19 transmissions has triggered even greater alarm, as evidence shows that the UK variant is 1.7 more contagious and deadlier than other strains.

What is the UK COVID-19 variant?

The world first heard of this variant, also known as B117, in December when the United Kingdom identified a new genome responsible for infections that were spreading fast in Kent despite national restrictions. Further research suggested the variant may have emerged in September 2020 but initially spread at very low levels.

By the time B117 was reported to the World Health Organisation (WHO), it had already spread quickly through the UK and, by last month, it was responsible for most of the country’s new COVID-19 cases.

Researchers believe the new variant is also responsible for a higher mortality rate. According to one study, deaths from B117 infections were between 30 and 100 per cent higher than deaths from earlier variants.

How is B117 spreading in Thailand?

People demanded to know how the UK variant could have spread in Thailand given that all arrivals from overseas are forced to quarantine for 14 days. However, the mandatory 14-day quarantine was only imposed until March 31; from April 1, the quarantine period was shortened to 10 days for most arrivals.

Dr Yong Poovorawan, a renowned virologist at Chulalongkorn University’s Faculty of Medicine, said the UK variant may have arrived in Thailand via Cambodia, judging by similarities in genetics and infection spikes in the two countries.

Dr Supakit Sirilak, director-general of the Medical Sciences Department, said a detailed analysis should provide crucial information about the exact origin in the next few days.

Thailand is the 42nd country to have reported an outbreak caused by the UK variant.

Thailand’s new wave of COVID-19 infections has raised the economic risk level, but a clear picture of the impact will only emerge after the Songkran break. The Thai economy contracted 6.1 per cent amid the first wave last year, and following the second wave in December and third wave just last week, many people are worried that Thailand’s recovery will be further delayed.

Can vaccines control B117?

While vaccine brands such as Moderna, Pfizer and Sinopharm have shown impressive efficacy against the UK variant, they are not available in Thailand right now.

The two brands currently available in Thailand are Sinovac and the AstraZeneca-Oxford University vaccines. The Sinovac jab is barely 50 per cent effective against normal strains and its efficacy reportedly drops further in the face of a mutated version. The AstraZeneca vaccine’s ability to prevent symptomatic infections also reportedly drops from 81.5 per cent to just 70.4 per cent when faced with the UK variant. Worse yet, Thailand has so far just acquired 117,600 doses of the AstraZeneca vaccine.

Dr Opart Karnkawinpong, director-general of the Disease Control Department, said on Saturday that the vaccines allocated to Thailand meet WHO standards.

“They rank among the best and will help our country control the COVID-19 situation efficiently,” he said.

Thailand has already acquired 2 million doses of the Sinovac vaccine – including one million doses that arrived on Saturday. More than 530,000 doses have been administered so far in Thailand, up till April 5.

Opart did not elaborate, however, on how his department plans to curb the ongoing spread of the UK strain, as hundreds of new cases are reported on a daily basis in Thailand.

He only said that about 10 million shots will be administered every month from June onwards thanks to local production of the AstraZeneca vaccine. 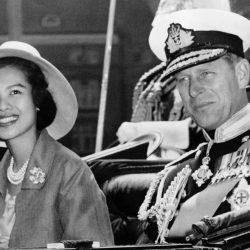 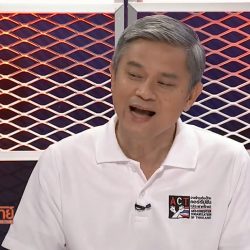