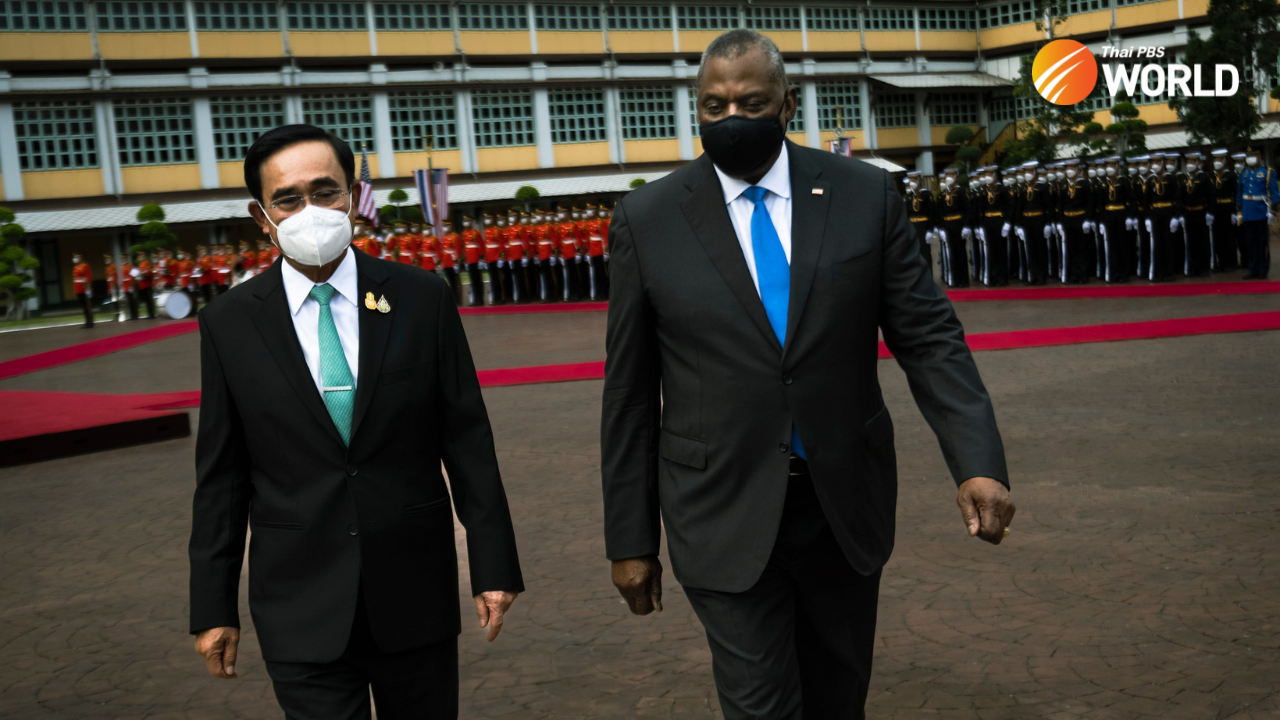 Thailand is an ally of the United States, so there’s a strong relationship of which we have to remain mindful. This is an important country to us, said Lloyd Austin, United States Secretary of Defence, during his press conference in Bangkok on Monday.

This is the fourth time that Austin has been in Asia since he took the job, and it is the first time that he has made an official visit to Thailand. America appears keen to tell its allies in the East that it is not going anywhere.

Austin was in Singapore over the weekend, for the Shangri-La Dialogue, where he attended the conference as US cabinet member for the first time. His keynote speech created waves when he said that the US sees growing coercion from Beijing and is “witnessing a steady increase in provocative and destabilizing military activity near Taiwan”.

Reiterating his agenda, Austin also repeated the statement in Bangkok that the trip is an important opportunity to raise the US’s concerns over the potential of instability in the Taiwan Strait.

“Americans never shy away from honest competition, but we don’t seek conflict, nor that we seek regions to split into hostile blocs,” said the secretary.

Thai PBS asked whether his trip to this region will help strategically with the current US Indo-Pacific policy to counter China’s influence, since we still can see China’s growing presence in the South China Sea and the US has been trying to be more active in this region. Simply put, what can Thailand do for the US government?

He said there is a strong and long relationship between the two militaries, so he thinks it is important that both countries work together to make sure the US is helping Thailand to access the capability that it believes it needs to protect its interests, “but there are things that we can do together, to create additional regional stability going forward as well,” Austin continued. 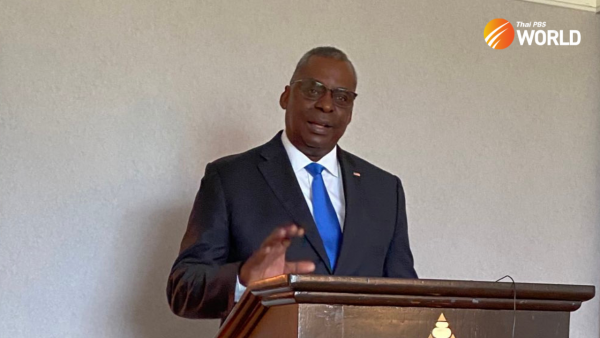 Austin also reiterated that a free and open Indo-Pacific is not something the US is imposing on others, but it is the vision that it is in everyone’s best interest and is a common vision which the US and its partners and allies believe in together, “and that vision is based on a rules-based international order,” he said.

This resonated with his speech in Singapore, where he said the Indo-Pacific countries should not face political intimidation, economic coercion, or harassment by maritime militias. So, the US will maintain its active presence across the Indo-Pacific.

Earlier today (Monday), Austin met with Thailand’s Prime Minister and Minister of Defence Prayut Chan-o-cha. He said they discussed the expansion of bilateral training and exercises, and cooperation in emerging technical areas, including cyber and space.

“Both sides welcomed the incorporation of space and cyber cooperation into major bilateral exercises, such as Cobra Gold, and agreed to continue to cooperate on cyber capacity-building.  Finally, the two also discussed Thailand’s interest in enhanced defence industry cooperation,” according to a statement issued later in the day.

The Indo-Pacific policy was initiated during Donald Trump’s administration, but the region has not seen much action from the US since Joe Biden took office.

The US, along with Australia, India and Japan announced the Indo-Pacific Partnership for Maritime Domain Awareness (IPMDA) initiative during the Quad meeting in May in Tokyo. Its goal is to share commercially available satellite data and alert Southeast Asian states if there are any irregular activities within their maritime boundaries.

“This initiative will transform the ability of partners in the Pacific Islands, Southeast Asia and the Indian Ocean region to monitor fully the waters on their shores and, in turn, uphold a free and open Indo-Pacific,” the White House statement read.

Analysts say this cooperation has, however, to be exercised with caution, since it could easily transform into security initiatives from the four countries. 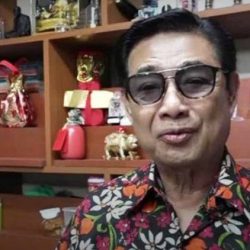 Police on nationwide lookout for mayor of Prachin Buri administration 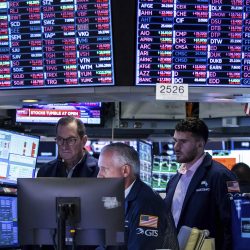