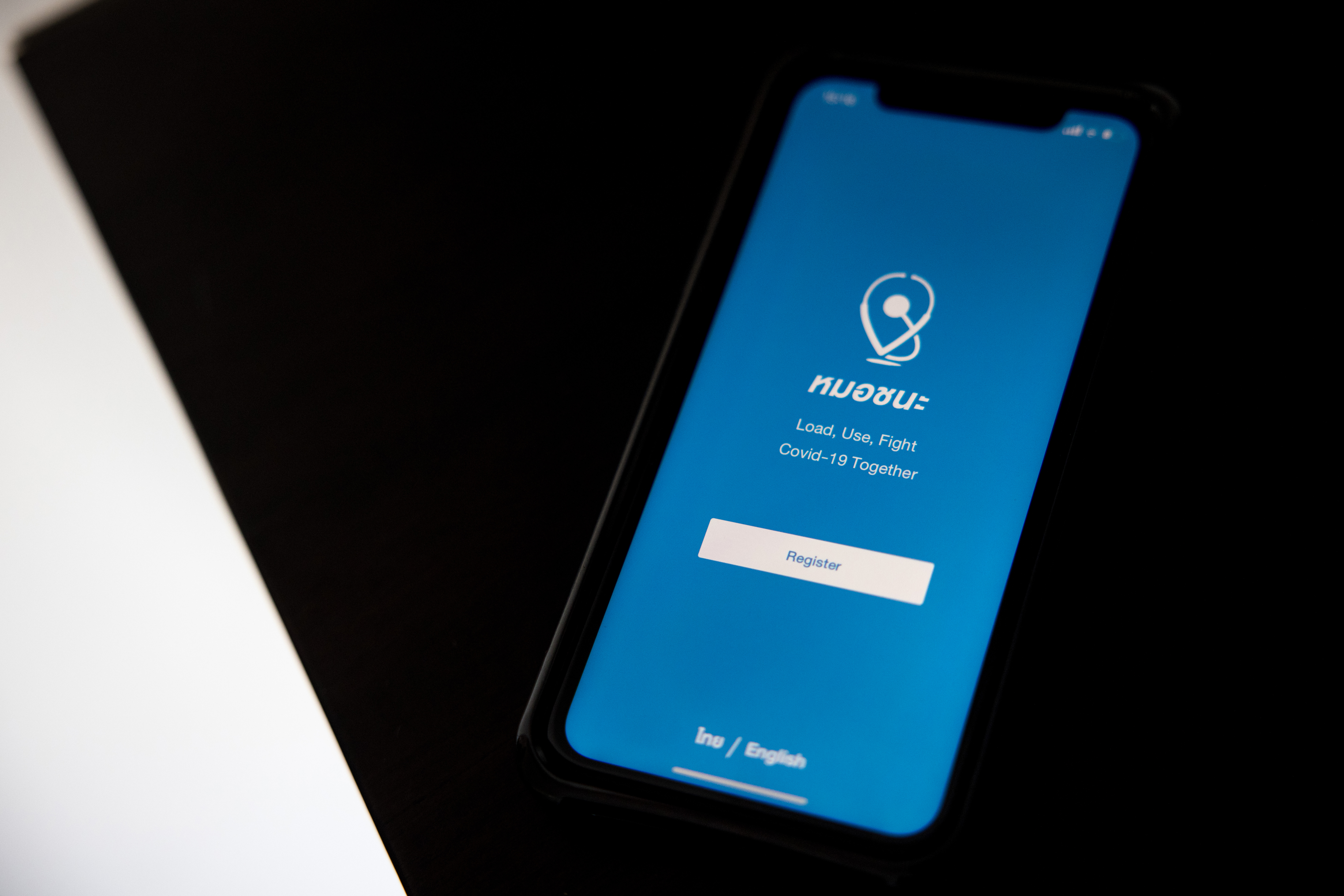 Two mobile applications, ThaiChana and MorChana, have become popular in Thailand after millions felt compelled to download them in the wake of the COVID-19 outbreak early last year.

The Centre for Covid-19 Situation Administration (CCSA) recommends that people use both apps, which are designed to boost authorities’ efforts to control the highly contagious disease by tracing users’ movements.

On Thursday, CCSA spokesman Dr Taweesilp Visanuyothin switched from recommending MorChana to suggesting its use was mandatory in Thailand, warning of severe punishment for those who refused to obey. However, after loud public complaints that the move invaded privacy and was unfair to those who don’t own a smartphone, Taweesilp quickly backtracked.

Authorities subsequently made clear that while they strongly recommend the use of MorChana, no one would be punished for not downloading the app.

Launched last April, MorChana leverages GPS, Bluetooth and QR Code technologies to trace users’ location. If a user tests positive for COVID-19, the Disease Control Department (DCD) will use data from the app to swiftly trace contacts at risk of catching the virus. Better still, the app alerts other users who visited the same place as the infected person at around the same time, and offers them guidance on what to do.

MorChana also enables users to evaluate their own risk of catching COVID-19, by answering four basic questions. The answers show which risk group – very low, low, medium, or high – the user belongs to.

Taweesin said MorChana, which translates as “Doctors Win”, received more than two million downloads after he falsely suggested on Thursday that people would face legal action if they did not download the app after testing positive for COVID-19.

As of Friday, the app had been downloaded 3.69 million times.

Personal data of MorChana users is processed by the app’s developer, the Digital Government Development Agency, and handed on to the DCD.

The app gains access to users’ data including their location and their camera, but promises to protect and delete it once the pandemic is over.

Users give MorChana a rating of 3 out of 5 at PlayStore and 2.5 out of five at the Apple Store. The app is available in both Thai and English.

Launched a month after MorChana last May, Thaichana is an online registration system for people entering public venues. The DCD is the only agency able to access data from the app.

Thaichana, which translates as “Thais Win”, is simpler than MorChana. It deploys a QR code scanner for users to check-in and check-out at public venues such as malls and offices. Users who forget to scan the code on exit can check-out later online.

The app has been downloaded more than 1 million times from PlayStore, where it scores 3.3 out of 5. On Apple Store, it scores 2.9. It also comes in Thai and English versions.

Thailand is not the only country to have developed apps to keep track of its population in the wake of the COVID-19 pandemic. Several other ASEAN nations have done the same. Singaporeans have Trace Together and Filipinos have StaySafe, while Malaysia boasts MyTrace, Indonesia has Peduli Lindungi and Vietnam has Bluezone. 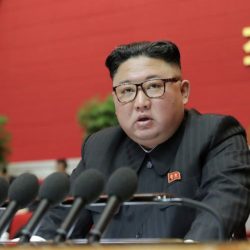 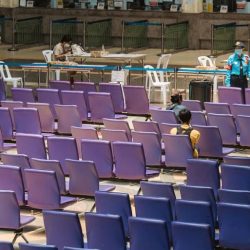