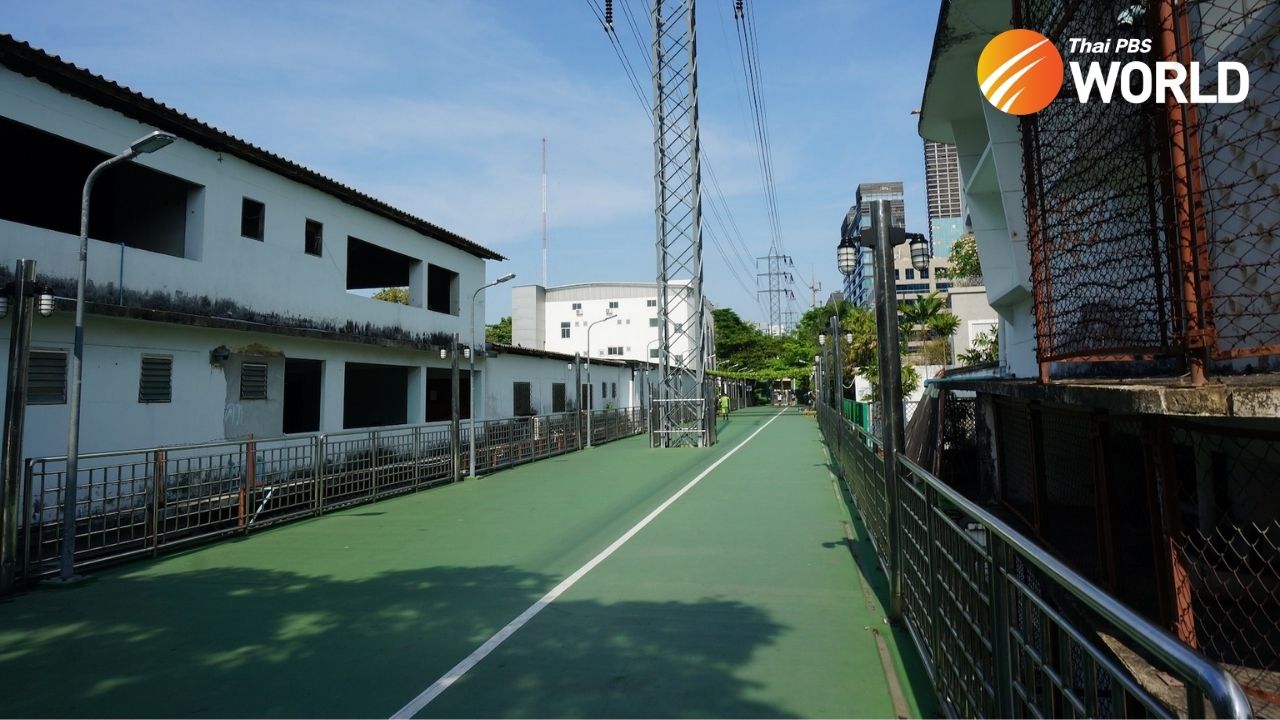 The scene is hardly unfamiliar: youngsters taking selfies, a couple in full wedding attire posing for photos before their big day, groups of friends all wearing face masks, having fun in the open air. They are not in a park, however, but interestingly have flocked to Bangkok’s first skywalk, which despite having been open for two decades, has always been underused.

Once almost a twilight zone for Bangkok residents, the Green Bridge will soon be upgraded and is set to become the next hotspot for the general public and residents of the nearby community to enjoy.

Built in 2000, the bridge is the city’s first skywalk and connects the Sarasin Intersection near Lumpini Park with Soi Rong-ngan Yasoob near Benjakitti Park. Built to serve both pedestrians and cyclists, the bridge was used for a while but never really gained in popularity because of its unusual location.

Before long, it was deserted and too risky to use in the evening due to inadequate lighting and maintenance, while the waterway underneath became dirtier courtesy of being covered.

“There’s always been a love-hate relationship between the local residents and the bridge,” says Niramon Serisakul, director of the Urban Design and Development Centre (UDDC). A few years ago, Niramon was approached by the Bangkok Metropolitan Administration (BMA) to help improve the bridge.

According to Niramon, when the skywalk was proposed, the local residents initially welcomed the project because they thought the structure would benefit them and also allow them to continue to live in the area. Before that, there had been rumours that a road would be built to connect two areas, which meant the community would have faced eviction.

But once the bridge was complete, the community residents found themselves trapped in an unhealthy environment. With the gigantic concrete structure covering the canal and parts of their communal space, the canal water became dirtier and spaces underneath deteriorated due to the lack of sunlight.

Now the 1.6km Green Bridge is going to be upgraded by from City Hall. The BMA had always wanted to improve the structure, making it a more functional and safer space for users and ridding the underused space of its reputation as one of the most harassment-prone areas in the city.

Back in 2019, the UDDC started to work with the Lighting Research and Innovation Centre (LRIC) and Studio Taila, a group of emerging architects, to re-design the space, turning it into “the green super connector”. Chulalongkorn University and King Mongkut’s University of Technology Thonburi were joined by the private sector in the pre-design stage at no charge to the City.

Meetings with the communities and surveys in 2019 taught the UDDC team that the local residents wanted their communities to be more pleasant and liveable.

Through two main questions: “How should the bridge be improved?” and “How should the space be managed after the improvement?”, the team learned that the local residents wanted cleaner water, better ventilation, and practical public spaces.

The goal was thus to improve the public space on the green bridge for both outsiders and local residents while keeping the space underneath for the community.

The upgraded bridge has been designed for everyday use and for recreational purposes as it connects two parks – Lumpini and Benjakitti on two roads – Ratchada and Wireless – while enabling community residents to use the ground level as part of their daily lives. Lighting is being added to make the space safer to use and while the ramps makes the bridge easily accessible for bicycles and pedestrians, budget limitations mean that no improvements can be made to these steep slopes to make them wheelchair friendly.

To turn the bridge into a park for recreational and commuting purposes, a section of 700m along Klong Phai Singto will be turned into an urban wetland.

The 1.3km concrete surface of the bridge will be designed as a park, making it user-friendly in terms of atmosphere and function. The space underneath the bridge will be improved to allow local residents to use it in their daily lives.

Niramon notes that the space underneath the bridge, which is surrounded by the homes and small businesses of the Polo and Ruamrudee communities, will probably look untidy with haphazard parking of vehicles and small food stalls or vending carts scattered around.

“But it’s real-life that can’t be replaced. It’s the space where people meet and interact. We need to keep them alive,” says Niramon.

Once the upgrading project is complete, she adds, the residents hope those coming to the green bridge will also visit their communities. “The bridge should not only connect the neighbourhoods and parks, but also people.”

By Veena Thoopkrajae with additional report by Sirinya Wattanasukchai 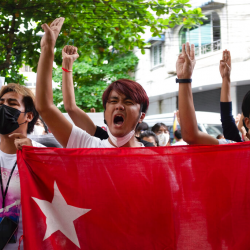 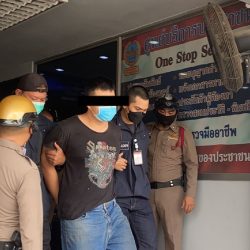