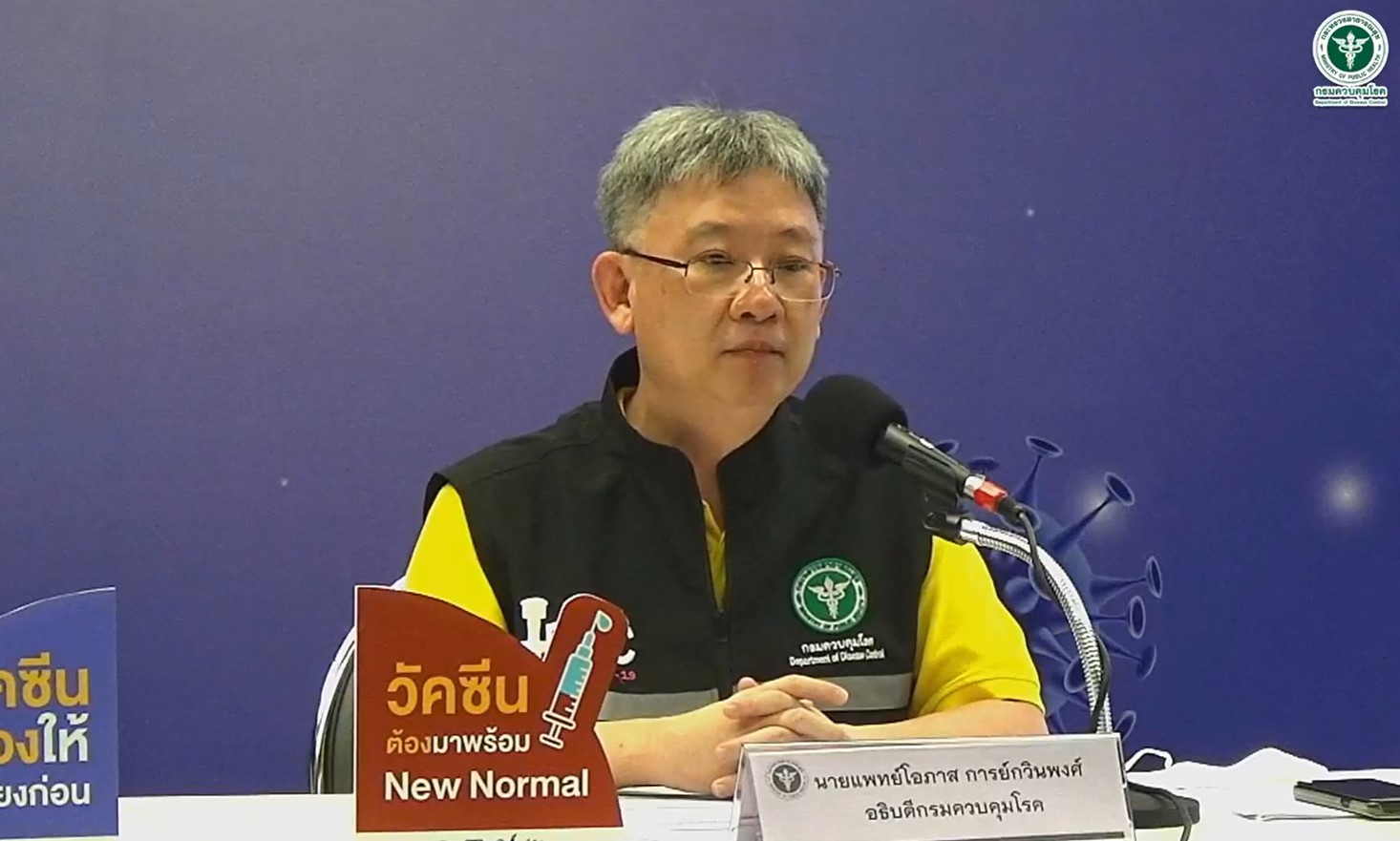 Since the start of the third wave of COVID-19 in April this year, a total of 3,762 people have been infected in numerous provinces, with conditions in Bangkok and Chiang Mai remaining a matter of concern with over 100 new infections every day.

He said that, theoretically, the daily infection rate could surge to 9,140 cases, if there are no restrictions in place to contain the spread. If, however, there is a targeted lockdown, together with other measures, such as the closure of entertainment outlets, a ban on crowd-gathering activities and working from home, daily infections could be limited to an average of 100 cases.

He disclosed that, on Monday, Prime Minister Prayut Chan-o-cha, instructed all government units to adopt working from home, for most of their staff, until the end of this month, leaving only a skeleton staff in the offices.

In Prachuap Khiri Khan, the provincial health chief, Dr. Suriya Kuharat, said today that 141 new COVID-19 cases were recorded, driving total infections in the province to 334 since the end of March.

He said that the outbreak in the province was traced to a couple, with the woman working at a pub in Bangkok’s Thonglor area and visiting the Maya Pub in Hua Nim, where a mini concert was held.

Health officials are now collecting evidence to support legal action against the manager of Maya Pub, he added. 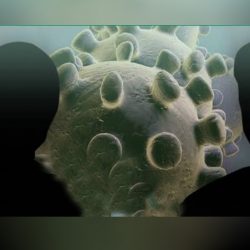 Couple to face legal action for not disclosing their COVID infections 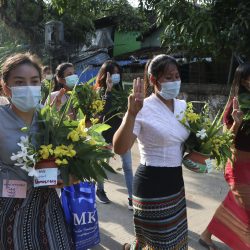