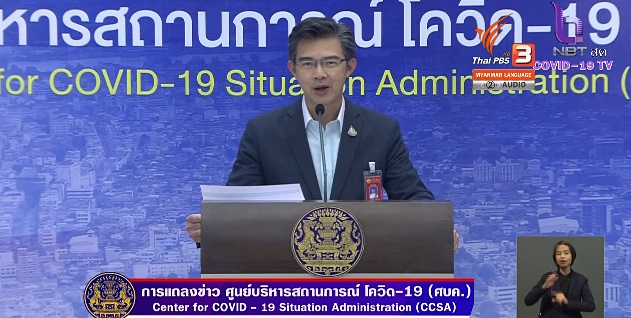 The CCSA spokesman, Dr. Taweesin Wissanuyothin, says that 819 new infections have been recorded in Thailand today (Wednesday), among them are 808 local transmissions, mostfound through proactive screening and 11 imported cases.

One new death was also recorded today, raising the toll to 76.

The latest fatality was a 56-year-old Thai man, who was bedridden with a stroke. He began to develop symptoms onJanuary 22nd and received treatment in Kratumban Hospital in Samut Sakhon province until his death.

The new infections today bring the number in the latest outbreak to 11,228, while the cumulative total is now 15,465.

The new cases announced by the CCSA today include the infections reported in Samut Sakhon last night. 792 were found in the province, among them, 714 were found through proactive screening and 78 were diagnosed in hospitals. 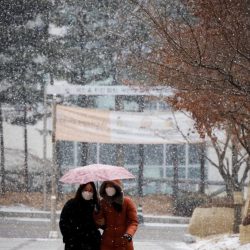 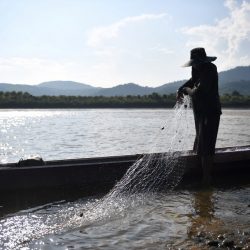