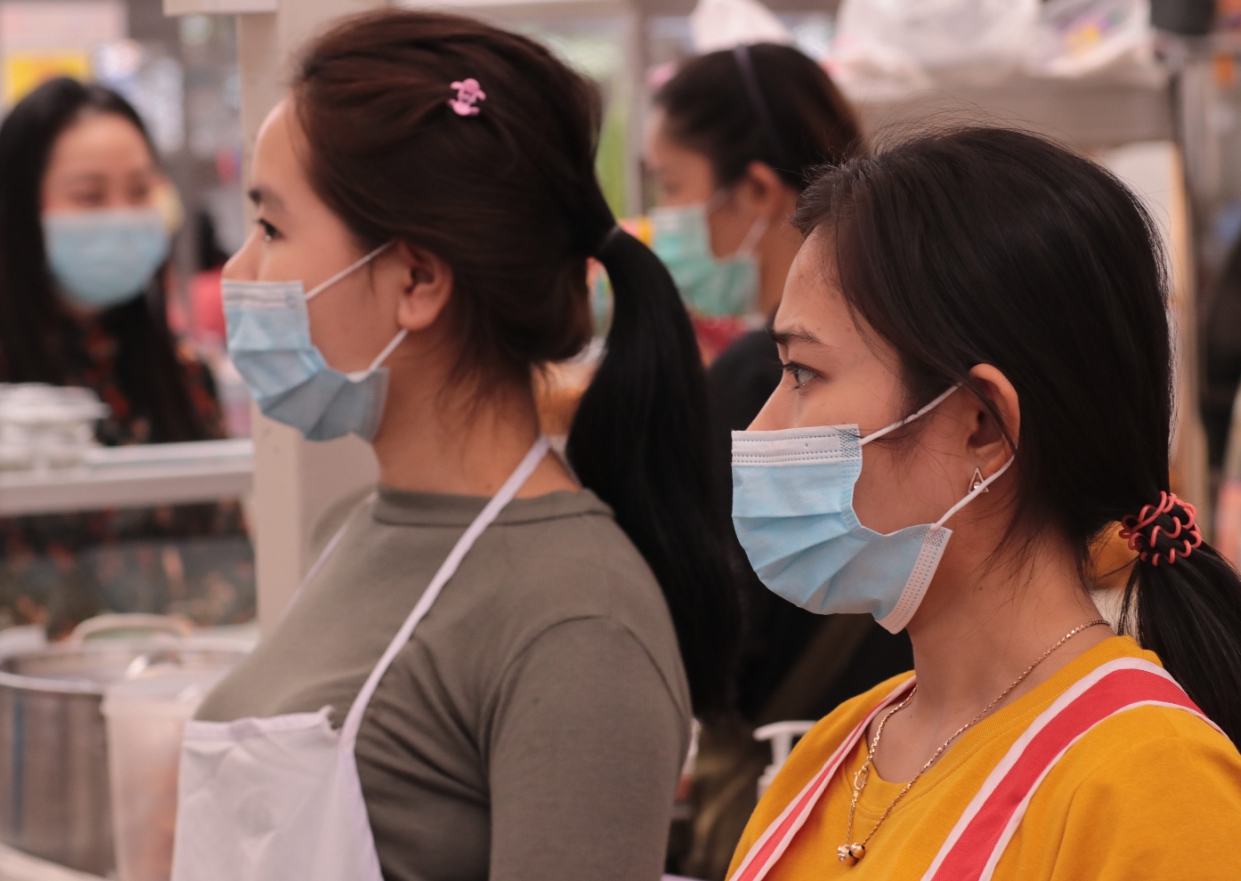 Thailand recorded 81 new COVID-19 cases today, including 37 Thais, of which 26 are related to a Samut Sakhon and 35 Myanmar migrant workers. CCSA spokesman Dr. Taweesin Wissanuyothin said today that, besides the 37 Thais, eleven are now under investigation to confirm their status.

In addition to the locally-acquired infections, there are nine imported cases, including three from the United States, two from Russia, one each from Switzerland, Germany, Myanmar and the United Arab Emirates. 21 patients have recovered.

Cumulative infections in Thailand, to date, are 5,910, with 4,130 recoveries. 1,713 others are still being treated in hospitals.

Quoting the Thai Embassy in Seoul, Dr. Taweesin said that 31 Thais, living to the south of Seoul, were found to be infected with COVID-19, with the first case reported on December 23rd at a Thai restaurant.

There are another 28 still awaiting confirmation and about 90 other people have been traced for testing.

Disease Control Department director-general Dr. Opas Karnkawinpong, meanwhile, said that the first group of eight infected people, linked to the central shrimp market in Samut Sakhon and treated at two hospitals in the province, are steadily recovering, including a 95-year old woman.

He expects them to be discharged from hospital in the next 10 days.

Public Health Permanent Secretary Dr. Kiartphum Wongrajit said that there are no infection clusters outside Samut Sakhon and efforts to contain the spread are proceeding as planned.

Regarding Myanmar migrant workers, who have been confined at their dormitories at the central shrimp market, he said that health officials are preparing to test their immune systems to make sure it is safe for them to return to normal life.

Mr. Tunya Netithammakul, director-general of the Department of National Parks, Wildlife and Plant Conservation, said that all national parks, especially in the northern and southern regions, which are popular among tourists during New Year period, are still open to the public, but the number of visitors will be restricted and all visitors must observe basic safety measures.

He added, however, that he is waiting for the latest instructions from the government concerning any prospective park closures.

During the first wave of infections earlier this year, all national parks were closed for three months between March and June. 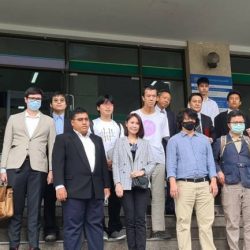 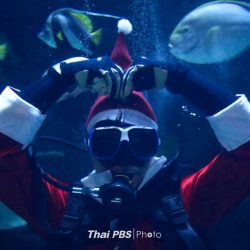