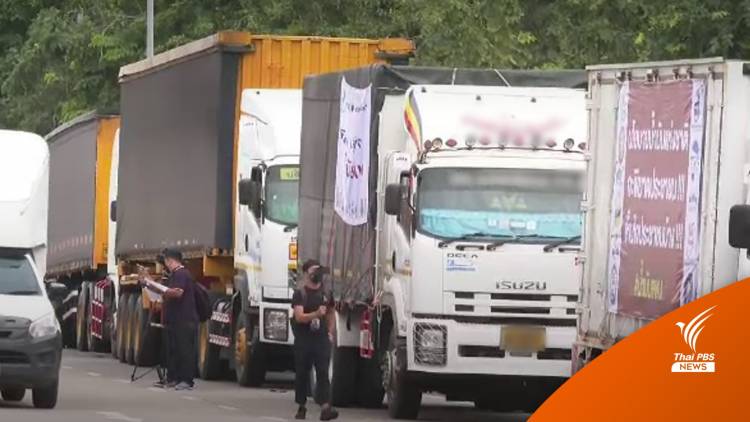 Coinciding with Thailand’s reopening to foreign arrivals on November 1st, about 80,000 trucks, including some tour buses, will stop running to put pressure on the government to meet the demand from the Land Transport Federation of Thailand (LTFT) for the price of all types of diesel to be capped at no more than 25 baht/litre for one year.

In a statement issued Wednesday, the LTFT said that it had already notified the Thai National Shippers’ Council, the Thai Chamber of Commerce and the Tourism Council of Thailand about its decision to have, initially, about 20% of the trucks under the federation stop running for seven days, under acampaign called “truck power.”

The campaign, which may cause losses estimated at several billion baht, could be extended to 15 days or a month if the government continues to ignore their demand, said the LTFT, adding that the government is instead choosing to cap the diesel prices at 30 baht/litre and is introducing more biodiesel as a cheaper alternative.

The federation also said that a number of tour bus drivers have decided to join the campaign, because they have received no help from the government during the COVID-19 pandemic, which has had devastating impacts on their business due to the absence of tourists.

A senior transport expert at the Thailand Development Research Institute (TDRI), the country’s economic think-tank, Nonarit Bisonyabut, said that the government should not interfere with the oil price mechanism, but should develop a means to help people who are to be affected by the truck drivers’ strike. 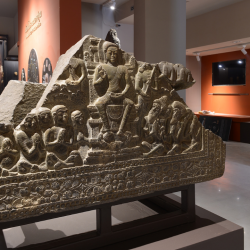 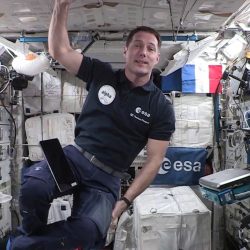 'Never seen anything like it': astronaut on 2021 climate disasters