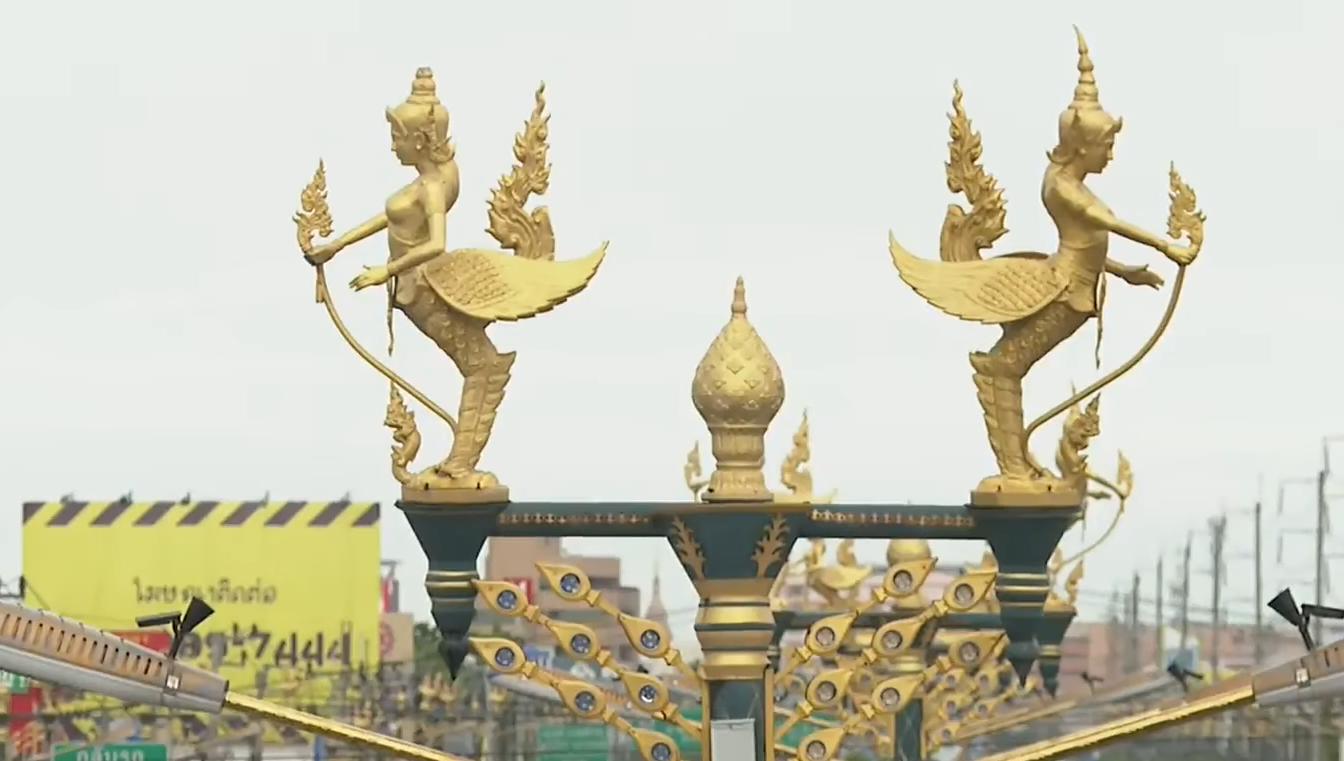 At a meeting of the council on Tuesday, 15 council members approved the controversial project, while five others objected and four abstained.

Mayor Songchai Nokkamin told the media, after the council meeting, that the project to install the lamp posts was incorporated into the TAO’s development plan and the local people of the sub-district want street lighting, especially in areas where there currently are no lamp posts.

The meeting yesterday was held after the chairman of the council abruptly cancelled the meeting last week, reportedly out of concerns over the spread of COVID-19 infections as some councilors were from high-risk areas.

The 68 million baht budget for the 720 lamp posts translates into about 94,000 baht each. Each post is equipped with a solar cell panel and decorated with the Kinnaree (a half bird half human) figurine on its top.

Several fancy lamp posts were found to be installed in an open field, where there is no paved road, just vehicle tracks.

Last Friday, the Samut Prakan provincial auditor and other auditing officials inspected the decorative lamp posts in the sub-district, as part of the investigation into suspected corruption related to the project.

He declined to talk to the media, claiming that his job is to find information about the project and to report to the Office of the Auditor-General in Bangkok.

Similar lamp posts have also been found in many other local communities such as in Nakhon Si Thammarat, Mukdahan, Phetchabun, Trang, Samut Prakan, Chainat and Chiang Rai provinces.

Under the decentralisation system, local administrative bodies, such as Provincial Administration Organizations (PAOs), TAOs and municipalities, are empowered to use their own money, from locally generated revenues, without being answerable to the Budget Bureau. 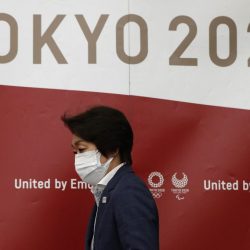