Both Government and Opposition MPs, with the exception of 70 from the Future Forward party, today voted in support of an executive decree to transfer some army troops and funding to the Royal Security Command.

In his speech opposing the decree, Future Forward secretary-general Piyabutr Saengkanokkul said that the government had not explained why it was such an urgent matter that justified the transfer of troops and funding by means of an executive decree and that it may have serious consequences.

Accusing Prime Minister Prayut Chan-o-cha of being addicted to the special powers after five years of military rule, he said that the country now has an elected government and parliament, so any use of special powers by the government requires great caution.

Piyabutr maintained that his objection to the decree is intended to confirm parliament’s ability to serve as a check-and-balance mechanism over the government and to protect the democratic system with the King as head of the state.

In conclusion, he said that there was the matter was not urgent enough to warrant the issuance of an executive decree.

Deputy Prime Minister Wissanu Krea-ngarm said he was not surprised by the Future Forward party’s vote against the decree, citing a remark by the party’s secretary-general that the executive decree was initiated, proposed and counter-signed by the Government.

Wattana also said that he agreed that providing security to the Royal Family was important and that the matter warranted the issuance of an executive decree.

The transfer, he added, will shorten the chain of command and will improve the efficiency of the Royal Security Command. 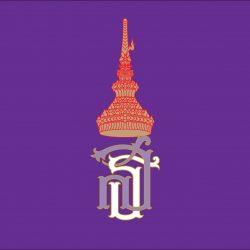 Princess Sirindhorn in hospital for treatment of intestinal infection 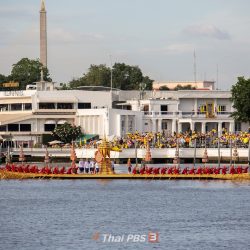