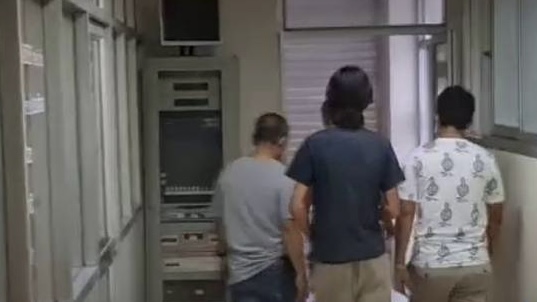 Seven youths have been taken into police custody in connection with the incident on Sunday night when a cherry bomb was thrown into the compound of the First Infantry Regiment of the Royal Guards on Vibhavadi Rangsit Road in Bangkok, where the Prime Minister has a permanent residence.

A member of the “Eleven Finger” musical band, rapper Thanayut Na Ayutthaya, his girlfriend and a 15-year-boy, were detained after police rushed to a Din Daeng apartment after being alerted to the sound of an explosion on Sunday night.

Police searched Thanayut’s apartment and allegedly found several cherry bombs and firecrackers. During subsequent questioning by police, he admitted that he and his girlfrienddrove past the army barracks on a motorcycle on Sunday night, but denied throwing the bomb.

Two youths were also taken into custody in Nakhon Nayok province and were escorted to Bang Sue police station for questioning.

The seventh suspect surrendered to police in the northern province of Phitsanuloke. He was later also taken to Bang Sue police station.

Police said that CCTV footage from in front of and near to the barracks were instrumental in helping to track down several of the suspects. 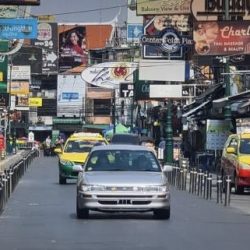 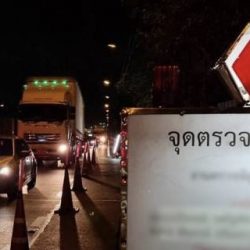