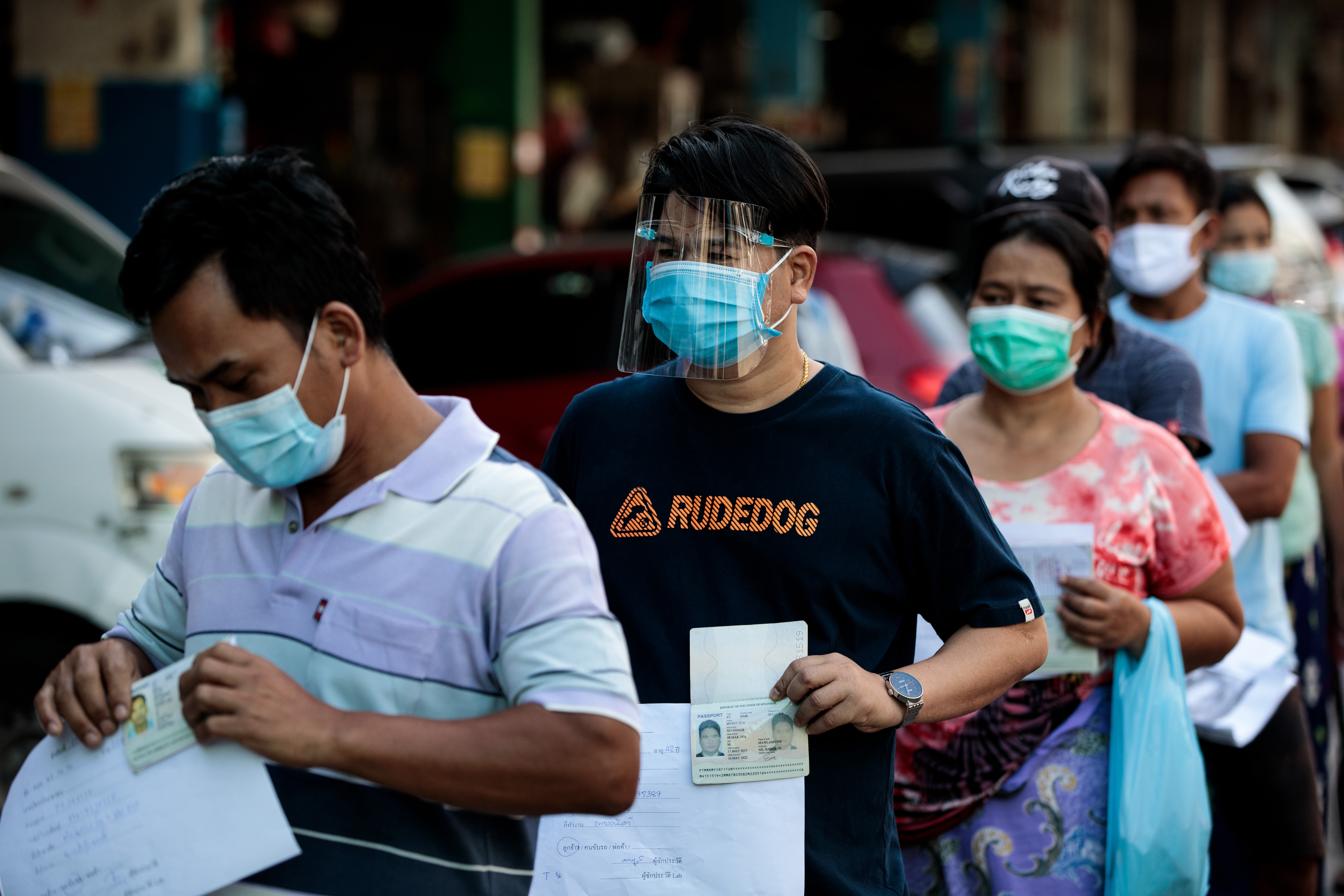 According to the CCSA, 55 of the locally acquired cases are related to Samut Sakhon, one is connected to a cluster of infections in Tak province and two are unrelated.

The 58 local cases include 14 in Bangkok, 9 in Samut Sakhon, 6 in Nonthaburi, 4 in Samut Prakan, 3 each in Phichit and Chaiyaphum, 2 each in Chachoengsao and Nakhon Ratchasima and 1 each in Tak, Surat Thani, Nakhon Si Thammarat, Chainat, Uttradit, Udon Thani, Nakhon Sawan, Pathum Thani and Ang Thong.

In the northern province of Chiang Rai, 70 migrant workers from Myanmar were repatriated today, via the border crossing in Mae Sai district, after they had expressed a wish to return to Myanmar.

The returnees included 6 from Bangkok, 21 from Chiang Mai and the rest in Chiang Rai.

The orderly repatriation is a local level effort by the Thai-Myanmar joint border committee.

Pol Lt-Gen Sompong Chingduang, commissioner of the Immigration Bureau, said today that immigration police will not arrest foreign migrant workers who have overstayed their visas, but will allow them to stay on, so they will not go into hiding.

He said he would like these workers to come forward for swab tests, adding that most of them work in the fishing industry and are crucial to the Thai economy.

He pleaded with employers to take these migrant workers for COVID screening. 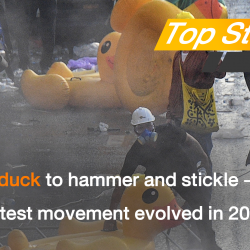 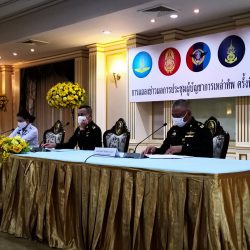