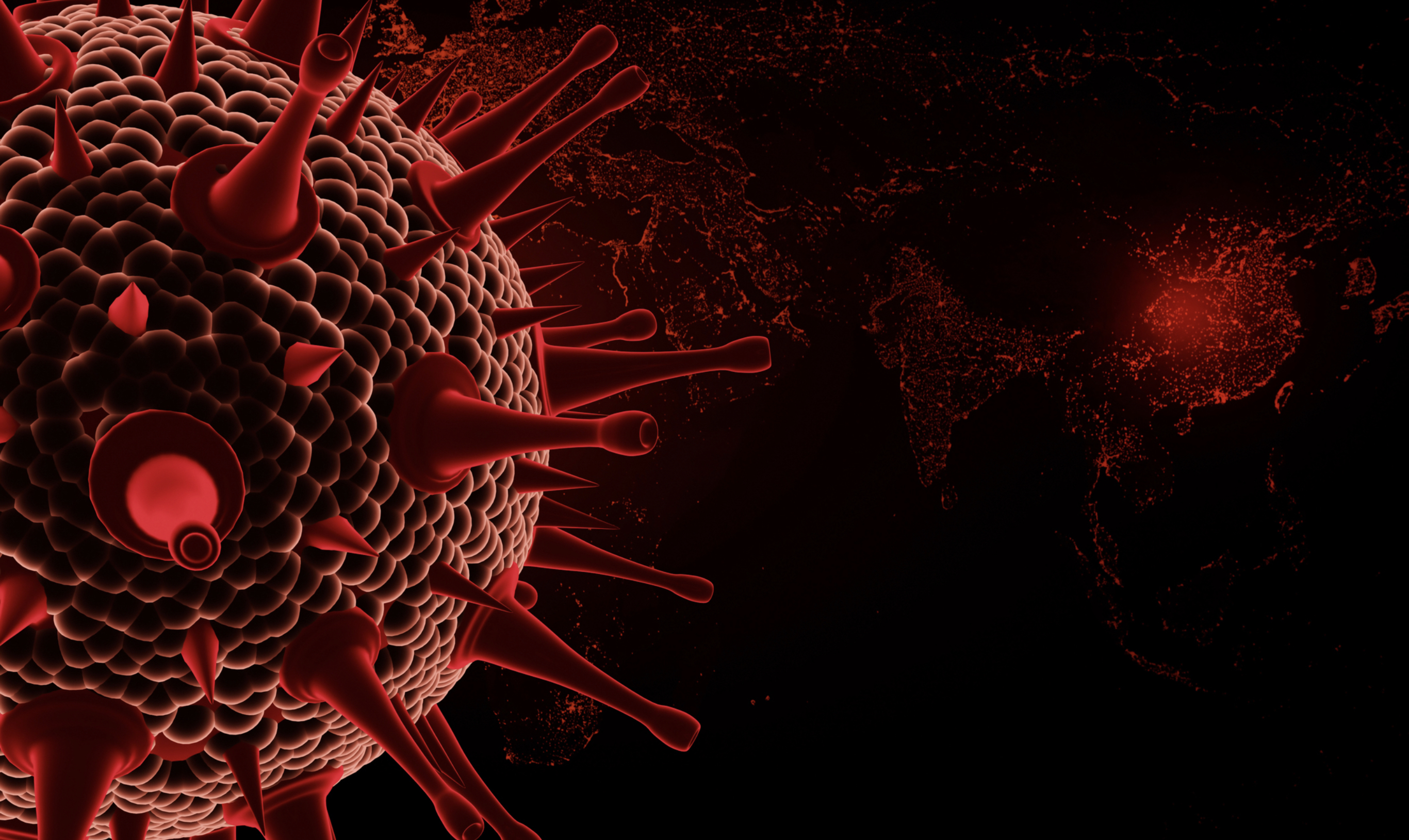 661 people in Thailand were infected by the COVID-19 Delta variant between April and June 20th and the number is likely to increase, said Dr. Supakit Sirilak, Director-General of the Department of Medical Sciences.

At the same time, 5,641 people were infected by the Alpha variant and another 38 by the Beta variant.

Dr. Supakit added that most Beta variant cases have been found in the southern part of Thailand.

The Thai Health Promotion Foundation posted on its Facebook today (Wednesday) saying that the Delta variant may show similar symptoms to other strains, namely those similar to flu, such as headache, sore throat, and/or a runny nose. However, anosmia has not yet been found with this variant. 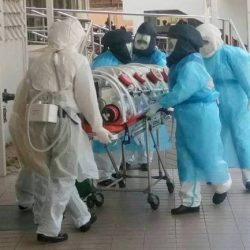