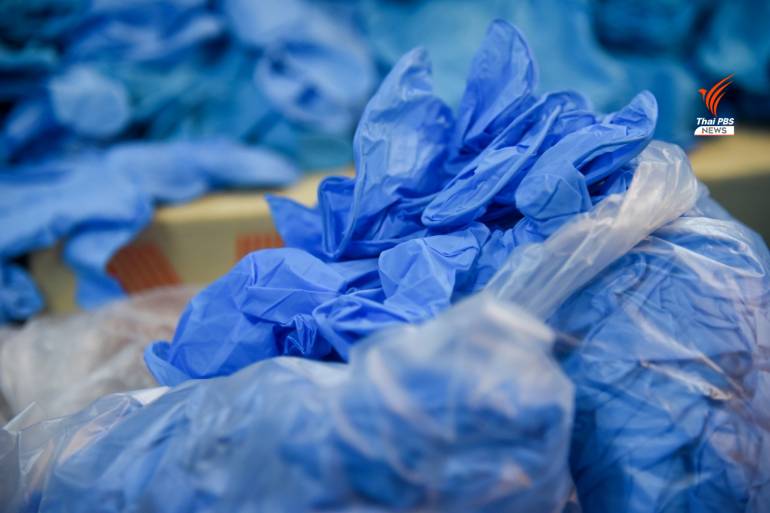 The Metropolitan Police Bureau and the Food and Drug Administration (FDA) today seized 654 bags of used rubber gloves, which were being repackaged as new medical gloves,from a warehouse in Pathum Thani province. If sold, the haul could have been worth 100 million baht.

Police received a tip, which led to the seizure. The used gloves appear to have come from many sources, while the “repackaging” for sale began late last year. The used gloves were sold at 160 baht per box. 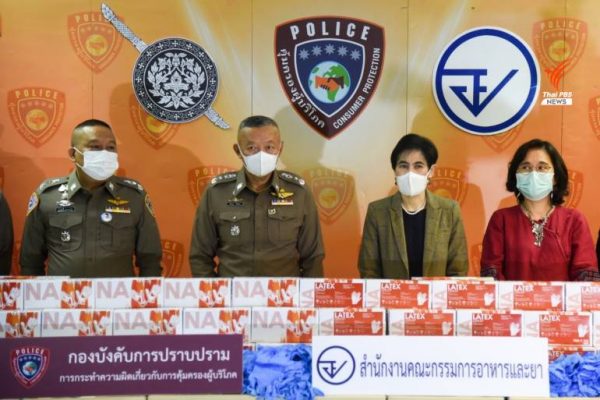 Deputy Secretary-General of the FDA, Supatra Boonserm, explained that the boxes, which display the logo of a hospital,could mislead doctors and medical personnel. Therefore, she urged them to verify approved manufacturers and importers viathe FDA’s website. Illegal importation, manufacturing or sale of medical equipment must be reported via the FDA’s hotline at 1556.

Manufacturing and/or selling medical equipment which isdeemed to be unsafe is subject to 3 years in prison and/or a fine of up to 300,000 baht. 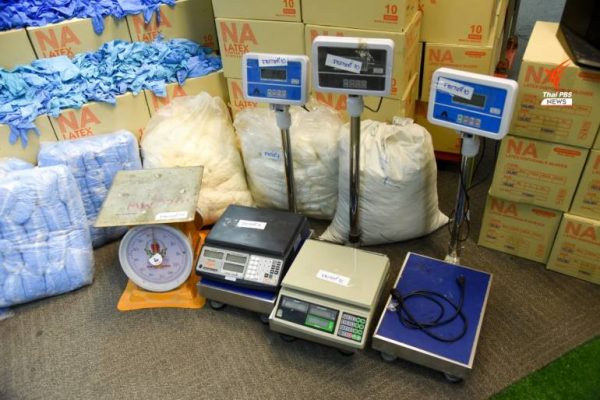 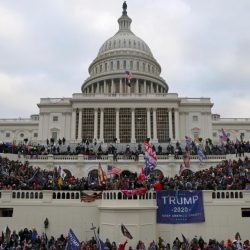 Democratic drive to impeach Trump after Capitol siege speeds ahead