58 new COVID-19 cases on Thursday, cabinet to be inoculated on Friday 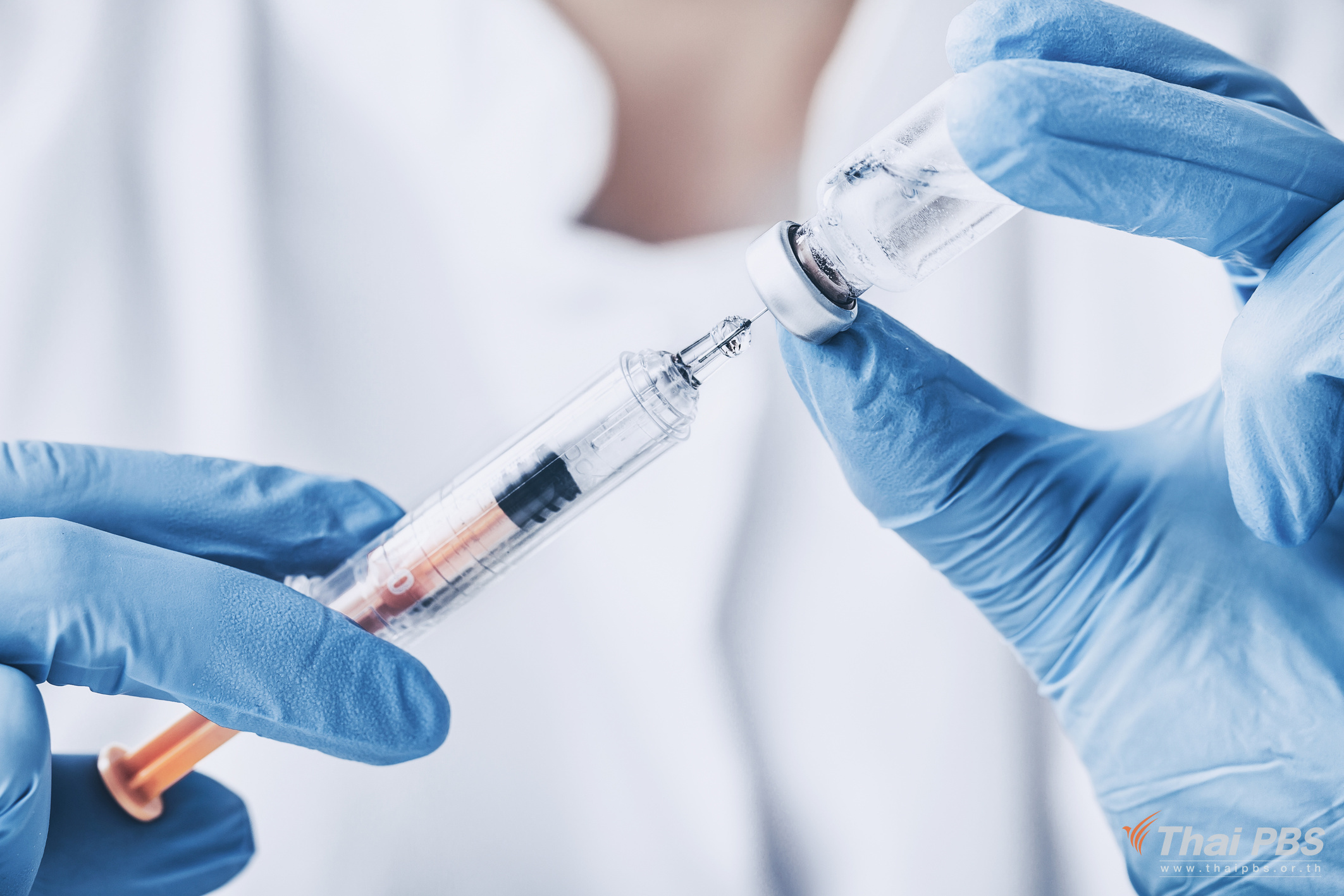 Thailand today recorded 58 new COVID-19 cases and 54 additional recoveries, according to the CCSA.

The new cases include 53 locally-acquired infections and five among arrivals from abroad in state quarantine.

Cumulative infections, since early last year, are 26,598, with 26,000 cases having recovered and returned home. 513 others are still being treated in hospitals. The death toll remains 85.

Cumulative infections, since the start of the second wave on December 15th, are 22,361, including 1,114 among arrivals from abroad. The death toll, since December 15th, remains at 25.

Thailand is now 116th in the world, ranked by total infections.

Meanwhile, Public Health Minister Anutin Charnvirakul said today that Prime Minister Prayut Chan-o-cha has instructed all 36 ministers to be vaccinated with him on Friday, at the Bamrasnaradura Infectious Disease Institute, in order to boost confidence in the vaccines among the public.

He added, however, that the vaccinations will be done on voluntary basis and that ministers will be divided into those over 60, who will receive the British-made AstraZeneca vaccine, and those aged under 60, who will be inoculated with the Chinese-made Sinovac vaccine.

Anutin said he was inoculated on February 28th and, so far, he is has not experienced any side effects, adding that he is due to get his second dose next week. 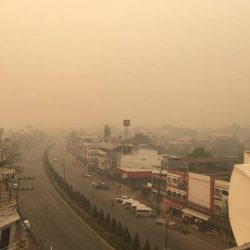 255,000 people have received treatment for nose and eye irritation caused by pollution 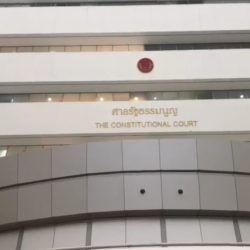 Charter Court requires referendum prior to drafting of new constitution