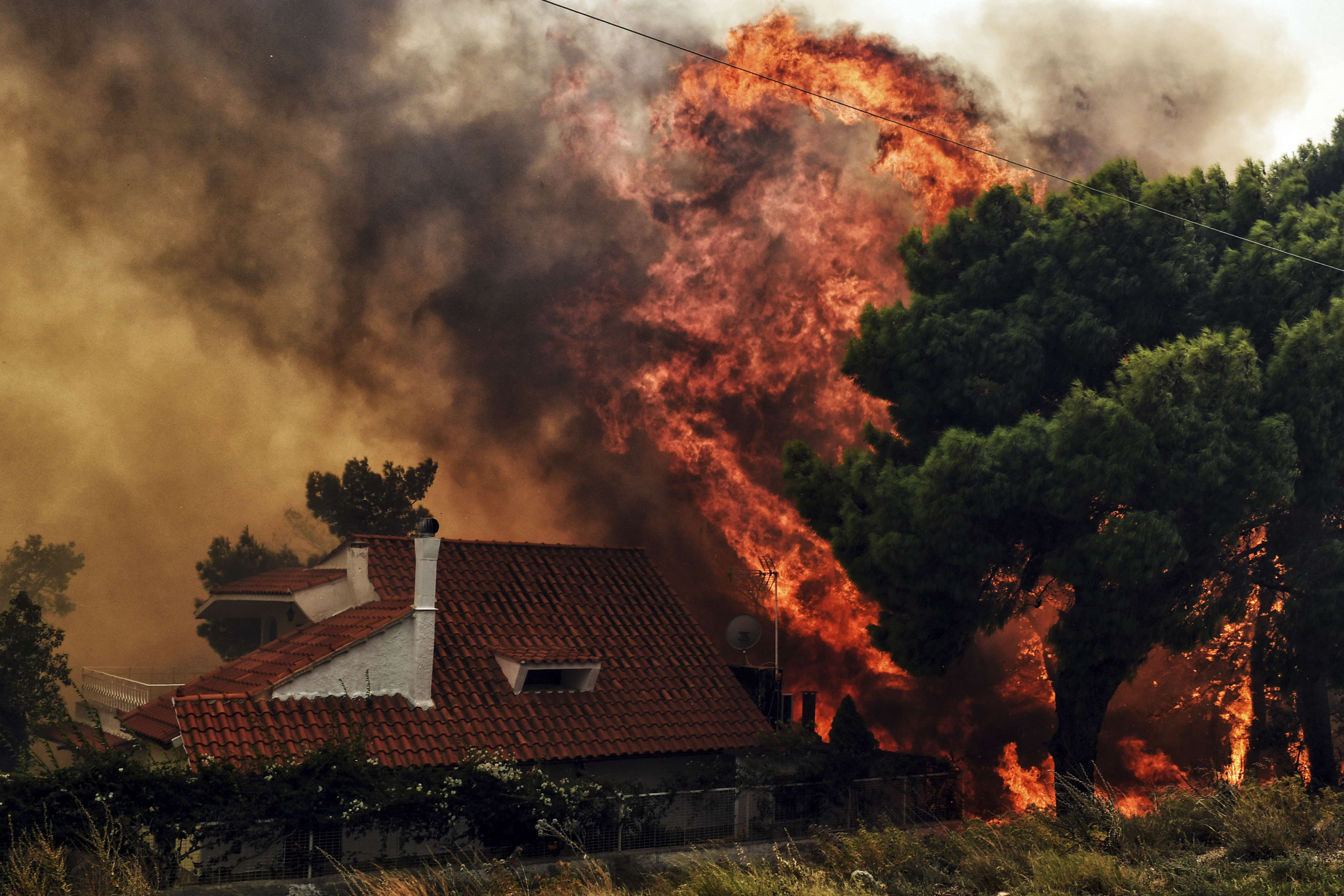 A house is threatened by a huge blaze during a wildfire in Kineta, near Athens, on July 23, 2018. More than 300 firefighters, five aircraft and two helicopters have been mobilised to tackle the “extremely difficult” situation due to strong gusts of wind, Athens fire chief Achille Tzouvaras said. / AFP PHOTO / VALERIE GACHE

At least 50 people have died and 170 injured in wildfires ravaging woodland and villages in the Athens region, as Greek authorities rush to evacuate residents and tourists stranded on beaches along the coast, AFP reported.

The death toll soared with a Red Cross official reporting the discovery of 26 bodies in the courtyard of a villa at the seaside resort of Mati.

The bodies were entwined and severely burnt, an AFP photographer at the scene said. They appeared to have been caught by the flames trying to reach the sea.

The authorities had previously announced 24 deaths and scores of injuries with the majority of casualties found in their homes or cars in Mati, 40 kilometres northeast of the capital.

Of the injured, 11 people were in serious condition.

Port authorities told AFP they had found four bodies in the sea, including three women and a child who had apparently tried to escape the flames.

There were fears the toll may rise further, as people remained unaccounted for.

By dawn Tuesday, fires were still burning around the capital, while others broke out elsewhere during the night.

“Fifteen fires had started simultaneously on three different fronts in Athens”, he said, prompting Greece to request drones from the United States, “to observe and detect any suspicious activity”. 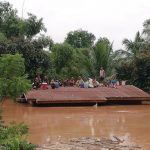 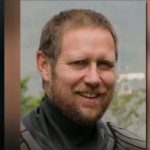