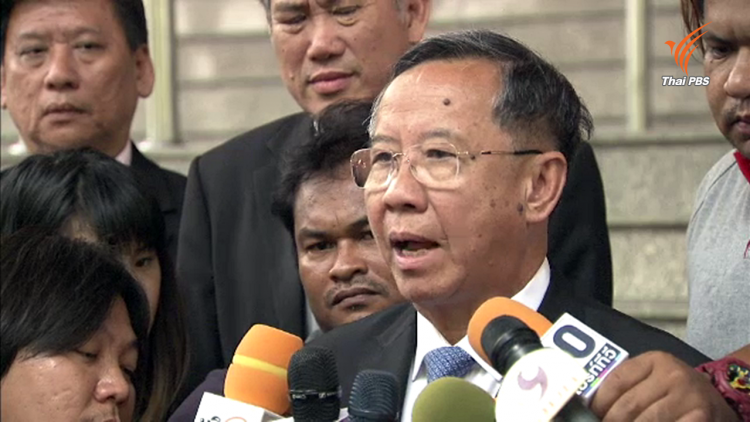 Thailand’s Supreme Court today acquitted five police officers, including a police general, charged with the abduction and murder of a Saudi businessman who was reportedly on an assignment to investigate the alleged theft by a Thai gardener of a 50-carat blue diamond from the Saudi royal family thirty years ago.

Upholding the acquittal by two lower courts, the Supreme Court ruled that there was insufficient evidence to prove that the defendants were involved in disappearance of Mr. Mohammad al-Ruwaili.

In 1990, according to prosecutors, the five officers were ordered by then national police chief, Pol Gen Sawaeng Thiraswadi, to investigate the murder of three Saudi diplomats in Bangkok, which were believed to relate to bitter conflicts between Saudi Arabia and Iran over the former’s violent crackdown on Shiite Muslims.

Junior officers at the time, the five apprehended al-Ruwaili under suspicion of involvement in the murders.  The Saudi businessman was reportedly held at a motel in Phra Khanong district in Bangkok where he was tortured and finally killed.  His body was reported to have been taken to Si Racha district of Chon Buri to be disposed of in a cover up. The murders of the Three Saudi diplomats remain unresolved and the blue diamond is still missing.

The unresolved cases have since strained the relationship between Thailand and Saudi Arabia.