5 drown, 1 missing and over 55,000 households hit by floods in Thailand’s Lop Buri 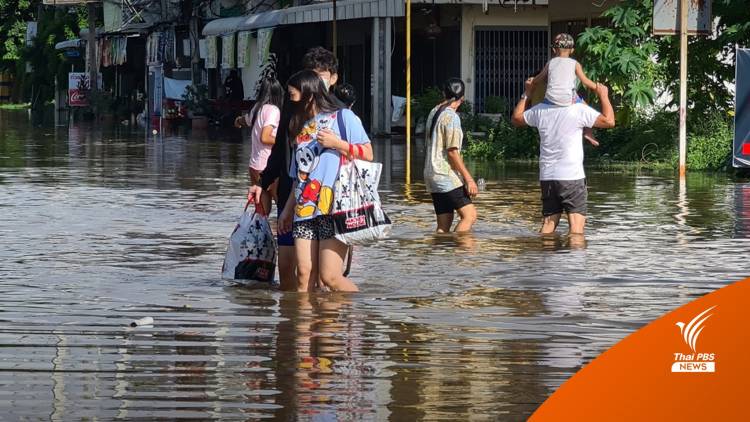 Five people have drowned, another remains missing and more than 55,000 households in the central province of Lop Buri have been hit by heavy flooding, said by some villagers to be the worst in thirty years.

Details of the dead and missing are not yet available as rescue workers are currently busy with other assignments.

Additionally, about 7,640 hectares of farm land are now submerged, as the provincial administration declares Lop Buri a public disaster zone, under which flood victims will receive emergency relief and help from officials.

In Chai Badan district, one of the hardest hit, more than 5,500 households in 11 sub-districts remain partially submerged, although floodwaters started to receded slightly yesterday.

Provincial officials said that the floodwater came so fast that many households in Chai Badan district were caught off-guard and were unable to move their valuables to high ground in time.

Irrigation officials said that a huge body of water, estimated at about 150 million cubic metres, is expected to flow into Lam Chiang Krai reservoir and this will endanger downstream communities in Non Thai district. 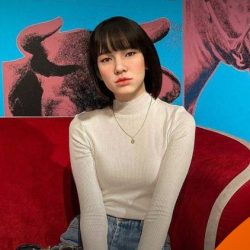 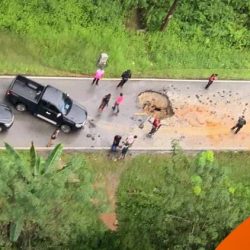