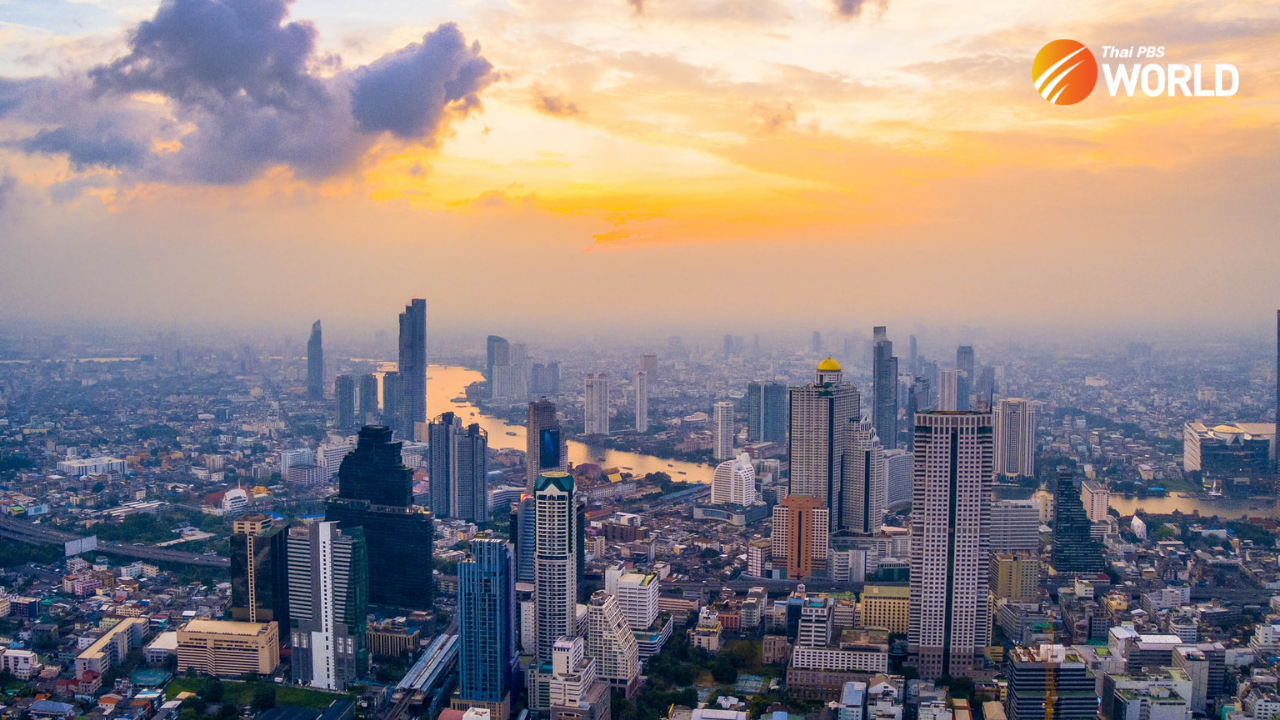 In 1971, Phra Nakhon was merged with Thon Buri province on the opposite bank of the Chao Phraya River to form Krungthep Maha Nakhon, now the capital’s official name. (Photo by Waranont (Joe))

Bangkokians choose their next governor on May 22, the latest episode in 50 years of administration that has shaped the world capital that we know today.

Thailand’s capital has been known as “Bangkok” for decades, though its historical name was Phra Nakhon province.

In 1971, Phra Nakhon was merged with Thon Buri province on the opposite bank of the Chao Phraya River to form Krungthep Maha Nakhon, now the capital’s official name.

In 1975, the Bangkok Metropolitan Administration was formed and the city became a special administrative entity run by an elected governor with a four-year term.

Modern-day Bangkok has had 16 governors in total, seven elected and nine appointed, including the latest one, Aswin Kwanmuang.

Bangkok’s first governor, Chamnan Yuvabun, was appointed in 1973 by the Cabinet and served from January to October that year.

However, he was removed by post-coup prime minister Thanin Kraivichien less than two years later, in April 1977, on grounds of a “paralyzing conflict” between the city’s administration and council.

Chamlong Srimuang and Bhichit Rattakul were two underdog candidates who pulled off shock wins, beating strong favorites in the race to govern Bangkok.

Independent candidate Chamlong won his first term in November 1985 after gaining 480,233 votes, almost double the tally of his closest competitor Chana Rungsang from the Democrat Party, who had been expected to win with ease.

Governor elections have been suspended twice, both times by junta regimes after a military coup. The first break lasted more than 10 years, spanning the time between the first election in August 1975 and the second in November 1985. During the break, four governors were appointed to run the capital.

The second break took place after the country’s latest coup, in May 2014, and this time lasted over nine years. The previous gubernatorial election was held on March 3, 2013. The post-coup junta suspended Bangkok elections as well as those for other local administrations across the country.

Only three candidates have managed to earn more than 1 million votes — two of them became governor while the last one suffered a painful defeat.

Veteran politician Samak Sundaravej, who went on to become prime minister, was the first candidate to reach the million-vote milestone. In the July 2000 election, he garnered 1,016,096 votes, defeating Sudarat Keyuraphan of the Thai Rak Thai Party.

At the previous election in 2013, Democrat candidate Sukhumbhand set a record with 1,256,349 votes, beating the 1,077,899 votes won by runner-up Pongsapat Pongcharoen of the Pheu Thai Party.

The two top candidates shared almost 90 percent of all votes between them.

The Democrats have won the last four gubernatorial elections and had run the Bangkok Metropolitan Administration since 2004. Apirak and Sukhumbhand both served two terms, although their tenures were cut short by allegations of irregularities.

Even Aswin, who was serving as Sukhumbhand’s deputy governor before his appointment to replace his former boss, was from the Democrat Party.

No chance for Thaksin party

Political parties linked to former prime minister Thaksin Shinawatra have won several general elections and formed national governments. But none has ever won the gubernatorial election, even when Thaksin was at the height of his power and popularity.

Even independent candidates suspected of being backed by Thaksin have failed to get elected. The best they have managed is Pongsapat’s second place, despite earning over a million votes. 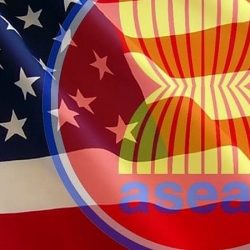