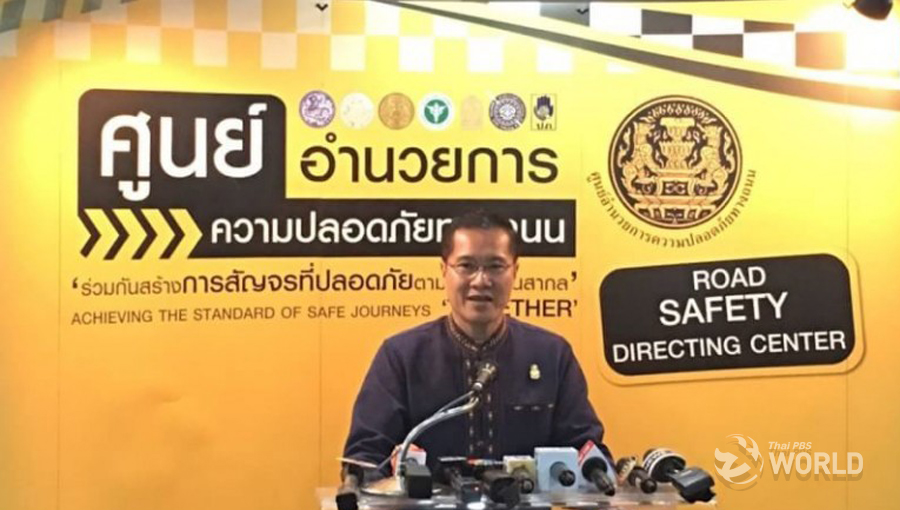 Forty-two people were killed and 432 others injured on the first day of the 7-day ”New Year’s Danger Watch” period on Thursday, Tourism and Sports Minister Veerasak Kowsurat told a press conference today.

He said that 420 road accidents were reported across the country on Thursday, with the highest rate – 19 cases each in Chiang Mai and Ratchaburi –  resulting in 42 deaths and 432 injured.

The minister disclosed that more than 53,000 officials and volunteers were mobilized to man road checkpoints vehicles. 637,544 cars and motorcycles were stopped for checks; 34,165 motorcyclists and pillion riders were found without crash helmets.  There were 30,923 cases of driving without licenses and 14,411 cases of not wearing safety belts.

More than 4,400 face legal actions for reckless driving in a way which may cause road accidents with 25 cars and 63 motorcyclists impounded and 34 drivers of public transport have their driving licenses confiscated on the first day of junta’s “No Drink Driving: Vehicle Seizure” campaign which kicked off on Thursday.

Colonel Sirichan Ngathong, deputy spokesperson of the National Council for Peace and Order (NCPO), said today that the campaign was launched during New Year’s festival since 2016 to make travel during the period safer for motorists and passengers alike.

In implementing the campaign, she said the junta had instructed the military to coordinate with the police, local administration officials, local communities and volunteers in manning checkpoints on main and secondary roads to provide convenience to the travelers and, at the same time, to ensure drivers to strictly observe the law, to avoid drink driving and speeding.

Since 2016 when the campaign was first launched, she said the NCPO had kept records of offences committed, the numbers of offenders arrested, fined or prosecuted and the numbers of vehicles impounded. 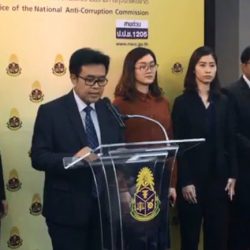 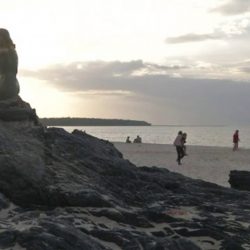