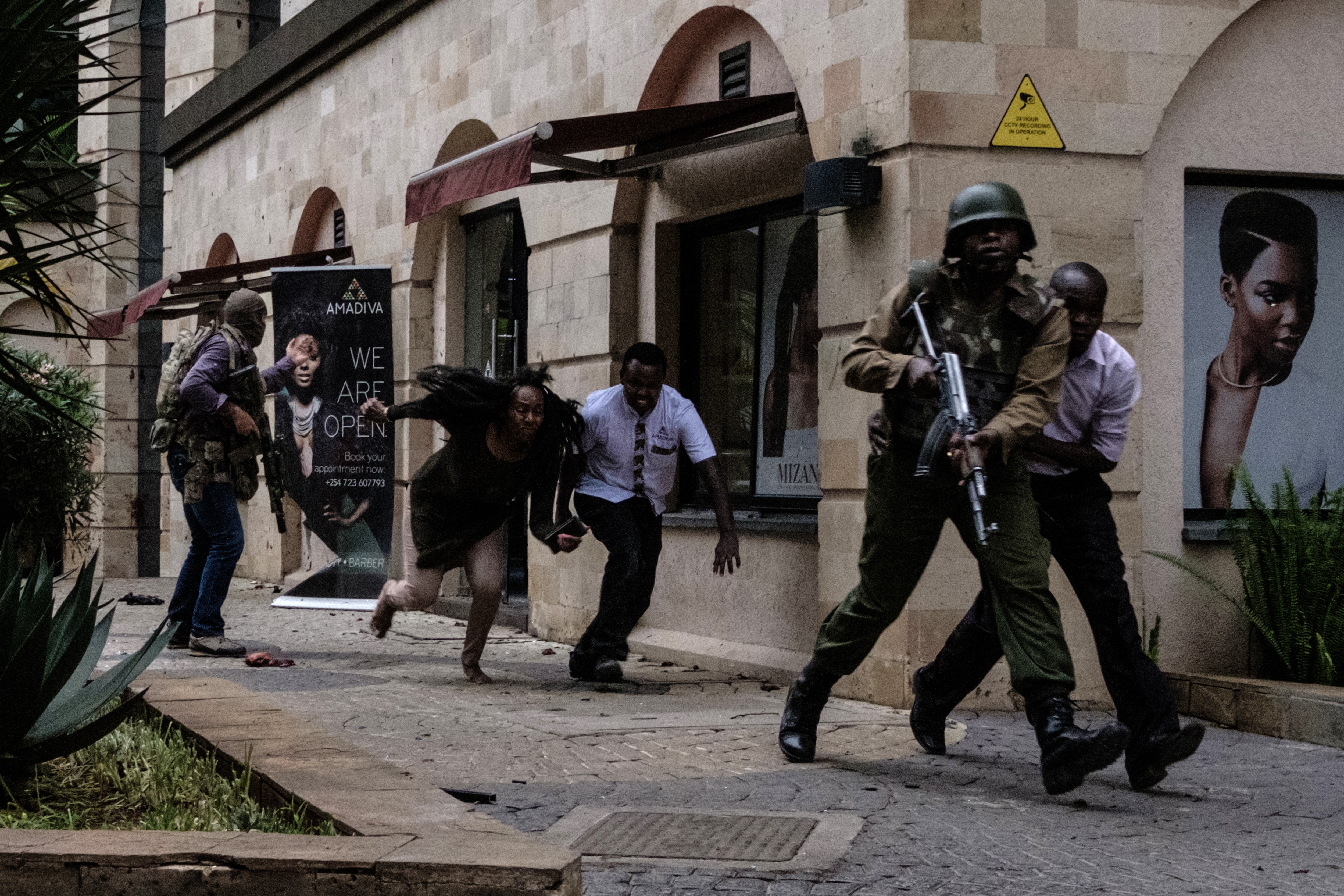 Four Thai staffers working at a hotel own by Thailand’s Dusit Thani Group in the Kenyan capital of Nairobi have been evacuated to safety following an attack of the hotel by a group of gunmen which reportedly killed at least 11 people.

Media reports said the death toll was expected to rise after Kenyan security forces secured the buildings where gunmen mounted the assault.

Foreign Ministry spokesperson Ms Bussadee Santipitak said yesterday that Dusit D2 hotel which is part of the Dusit Thani Group’s hotel chain located in the centre of Nairobi about five kilometres from the Thai Embassy came under attack by unidentified gunmen at about 3 pm local time.

She said that the gunmen broke into the hotel and there was gunfire and it was expected there were some injuries.

She said that there were seven Thai staff members in the hotel – four working in the spa salon and three in the kitchen, but only four of them were working there at the time of the attack.

AFP reported that gunshots rang out sporadically late into the night in the capital as police combed the hotel and outlying office buildings for survivors hiding from the gunmen, while trying to flush out the attackers.

The attack at the DusitD2 compound, which includes a 101-room hotel, spa, restaurant, and offices for local and international companies, began at 3 pm (1200 GMT) with a massive explosion heard five kilometres away.

The Al-Qaeda-linked Somali group Al-Shabaab, which carried out a notorious assault on a Nairobi shopping mall in 2013, claimed responsibility for the latest strike, according to the SITE Intelligence Group which monitors jihadist activities.

“We can now confirm that this criminal activity commenced at about three o’clock in a coordinated fashion and began at I&M Bank with an explosion that targeted three vehicles in the parking lot, and a suicide explosion in the foyer of Dusit hotel,” said Kenyan police chief Joseph Boinnet.

He said “a number of guests suffered serious injuries” but did not give a figure for fatalities.

An AFP photographer saw the bodies of five dead, slumped over tables on a restaurant terrace in the complex. An official at the MP Shah hospital in Nairobi told Citizen TV seven wounded had been admitted, one of whom had died.

Meanwhile a police source, who asked not to be named, said he had seen as many as 14 dead.

Elite police forces evacuated terrified workers barricaded in offices for up to seven hours after the explosion, which was followed by an hour of sustained gunfire.

A number of heavily-armed foreign forces, who appeared to be from embassies based in Nairobi, were at the scene alongside Kenyan security officers.

As the operation continued past midnight, it was unclear how many people were still hiding inside office buildings or the hotel.

“I can now report we have secured all the buildings … we are in the final stages of mopping up the area,” said Interior Minister Fred Matiangi.

However a fresh spurt of gunfire rang out not long after he spoke, and there were reports of people still trapped.

Simon Crump, who works in the complex, said terrified workers had barricaded themselves inside their offices after “several” explosions.

“We have no idea what is happening. Gunshots are coming from multiple directions,” he told AFP a few hours before he was among those evacuated.

One survivor rescued from the building, speaking to a local television station, said the attackers were “very confident; they were people who knew what they were doing”.

CCTV footage run on local television stations showed four attackers, clad all in black and heavily armed, entering a courtyard in the compound at the start of the attack. 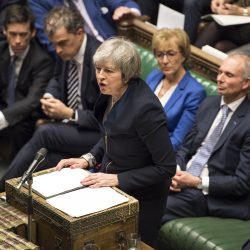 Prayut insists election will be definitely held by May 9