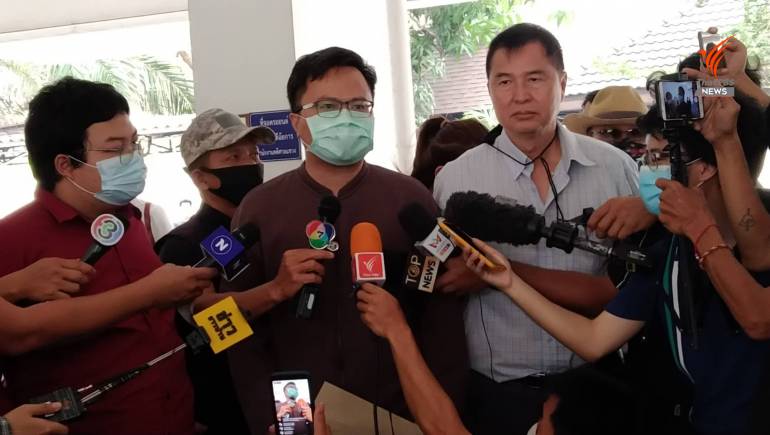 Thai public prosecutors have decided to indict four key members of the anti-establishment Ratsadon group on multiple charges, including lèse majesté and incitement of unrest, for their roles in the September 19th and 20th protests at Thammasat University and Sanam Luang.

Parit was also indicted for lèse majesté and incitement of unrest, under Sections 112 and 116 of the Criminal Code, and illegal assembly in violation of the Emergency Decree in a separate case in connection with a protest on November 14th.

Parit was present at the press conference this morning when Prayuth Petkhun, deputy spokesman of the Office of the Attorney-General, announced the prosecutors’ decision. He asked Prayuth about their request that prosecutors question two defence witnesses.

Prayuth responded by saying that the public prosecutors in charge of the cases insist that there is no need to question additional witnesses, as demanded by the four accused. He also said that his responsibility was just to inform the media about the decision of the prosecutors.

The four accused later appeared before the Criminal Court, where they were formally indicted.  They requested bail, but the court rejected the application on the grounds that some of the charges against them are serious and carry severe penalties.

The court also reasoned that the defendants are allegedly repeat offenders and, if they were to be released on bail, they may continue to commit similar offences.

Having had bail denied, all of them will be escorted to remand prison by corrections officials, pending trial. 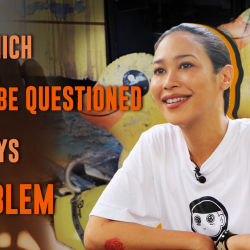 That which cannot be questioned is always a problem. 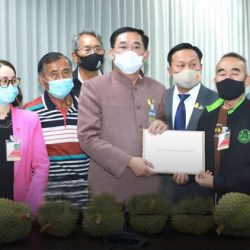