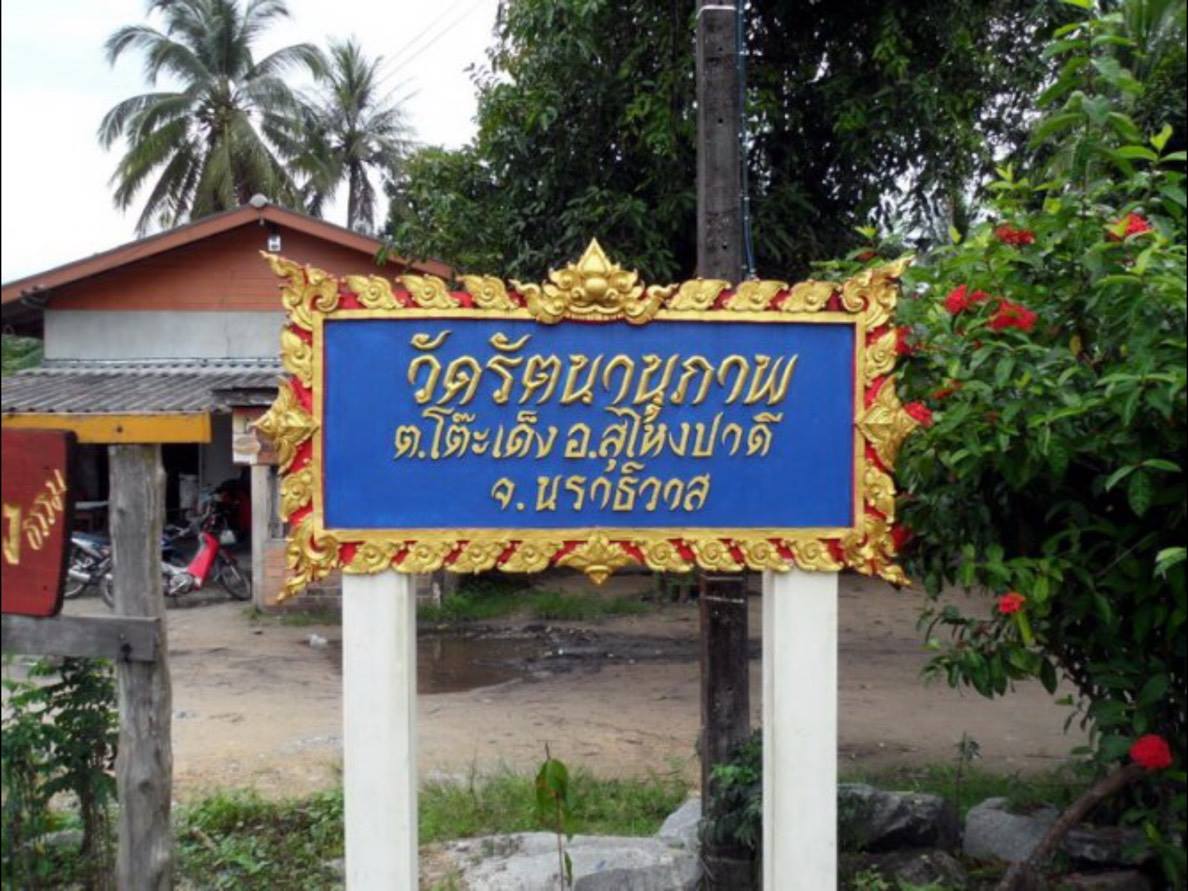 A group of armed men stormed a Buddhist temple in Su-ngai Padi district of the southernmost province of Narathiwat Friday night, killing the abbot and three other monks.

The attack took place at about 8.30 pm at Wat Rattananuparb in Tambon Tohteng.

It was reported that an unspecified number of militants stormed the temple and opened fire with automatic weapons, killing the temple abbot and Phra Samu Atthaporn.

The two other monks were seriously injured and were later rushed to the district hospital by security forces which were rushed to the temple after having been informed of the attack.

The injured monks were later pronounced dead at the hospital.

It was reported that monks in the three southernmost provinces of Yala, Pattani and Narathiwat and four districts of Songkhla province have stopped leaving their temples to receive alms from members of the public for safety reason.

Buddhist followers were asked to present alms to monks at the temples otherwise the monks would starve. 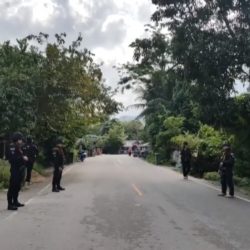 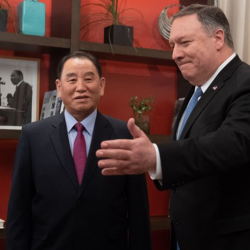