3,481 new COVID-19 infections and 32 deaths recorded on Friday in Thailand 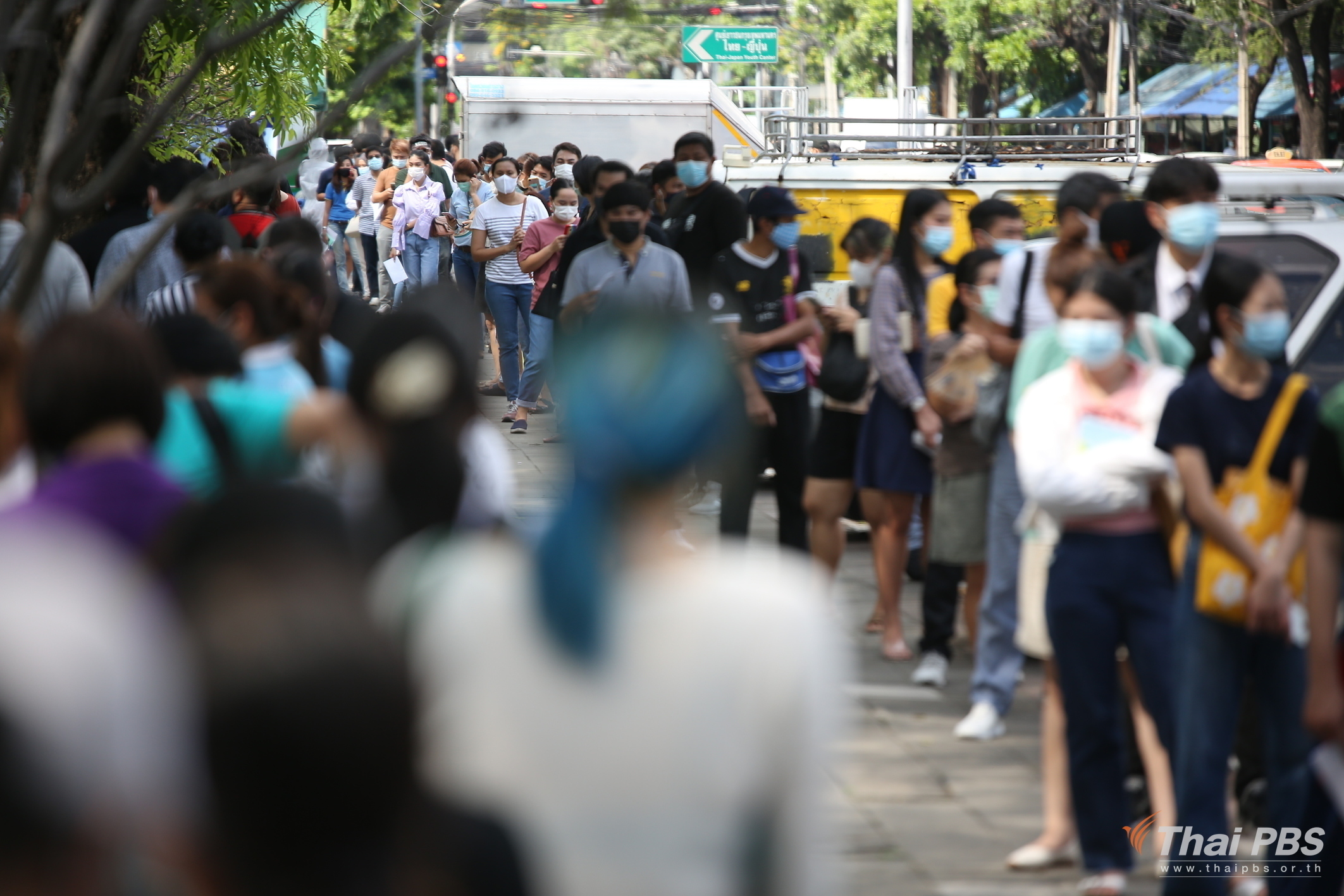 Bangkok residents queue to get tested for COVID-19 at the Thai-Japanese Sports Stadium in Din Daeng district.

Cumulative infections, since the third wave of the pandemic began in April, have risen to 94,203, including 14,548 prison inmates. The death toll over that period is 641.

Of the new cases today, 874 were detected during active screening, 1,644 were among those under observation and treatment and 12 are foreign arrivals in state quarantine.

Of the new fatalities today, 15 are in Bangkok, 6 in Nonthaburi, 2 in Samut Sakhon and 1 each in Nakhon Pathom, Phatthalung, Surin, Nakhon Ratchasima, Yala, Samut Prakan, Roi Et, Phang-nga, and Nakhon Si Thammarat.

CCSA Spokesman Dr. Taweesin Visanuyothin admitted that the infection rate in Bangkok and its peripherals is not yet showing signs of slowing whereas, for the rest of the country, infection rates are slowing, adding that new infections have been found among Thai arrivals from neighboring countries, especially among those arriving from Cambodia.

Prime Minister Prayut Can-o-cha has expressed serious concern over the rising death rate among the very sick, saying he wishes that not a single person would die, said Taweesin, adding that the prime minister has instructed all doctors to join forces in the sharing of knowledge and medicines and the utilization of human resources, to make sure that all patients are given the best available treatment. 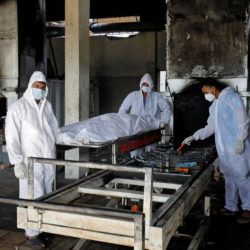 COVID-19 death tolls are likely a "significant undercount", WHO says 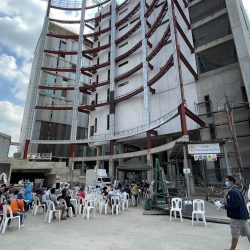