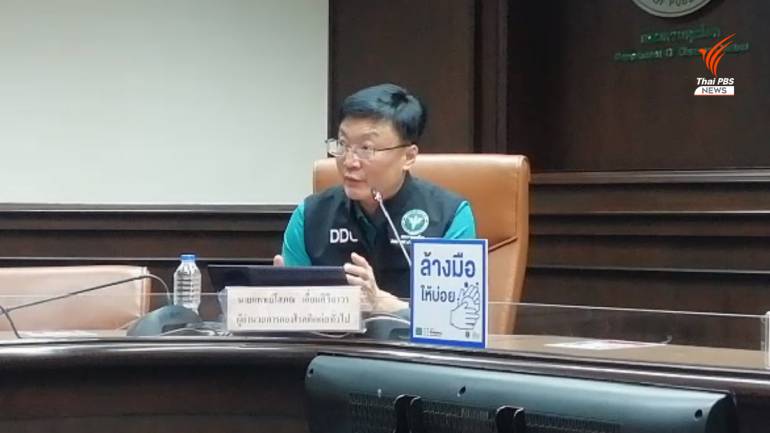 A total of 326 people have been traced by Thai health officials after being in close contact with a 29-year Thai woman, who returned to Thailand from Myanmar, via Mae Sai district of the northern province of Chiang Rai, on November 24th, and later tested positive for COVID-19 after developing a fever, headache and anosmia.

Dr. Opas Karnkavinpong, director-general of the Diseases Control Department, gave a complete timeline of the woman’s movements since her arrival in Thailand, her travel on public transport to several places in Chiang Mai, including a pub, a movie theatre, a restaurant, a shopping mall and a meeting with friends at their condominium.

The woman, whose name is being withheld, went to a private hospital in Chiang Mai for medical checks on November 26th,after she developed symptoms.  She tested positive for COVID-19 and was admitted to Nakhon Ping Hospital for treatment.

Dr. Opas, however, said that the woman wore a face mask most of the time when outdoors but, to be safe, health officials traced people with whom the woman had contact.

He said that, in the past two months, there have been seven similar cases, prompting health officials to trace contacts for observation, while stressing the need to wear face masks while outdoors and noting that CCTV systems had helped in tracingcontacts.

Chiang Mai Governor Charoenrith Sa-nguansat today ordered the disinfection of places visited by the infected woman, including a karaoke bar in the Santitham area, a shopping mall and a restaurant.

The other new cases include two Indians, a man and a woman, arriving from India and in alternative state quarantine, a Thai man returning from the Philippines and another returning from Sweden.

Cumulative infections in Thailand, to date, are 3,966, with 3,798 recoveries. 108 others are still being treated in hospitals. 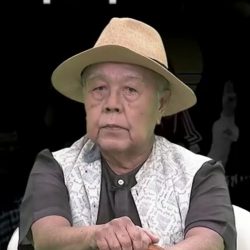 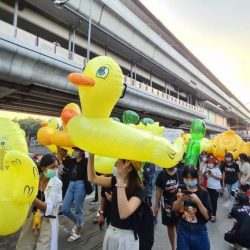