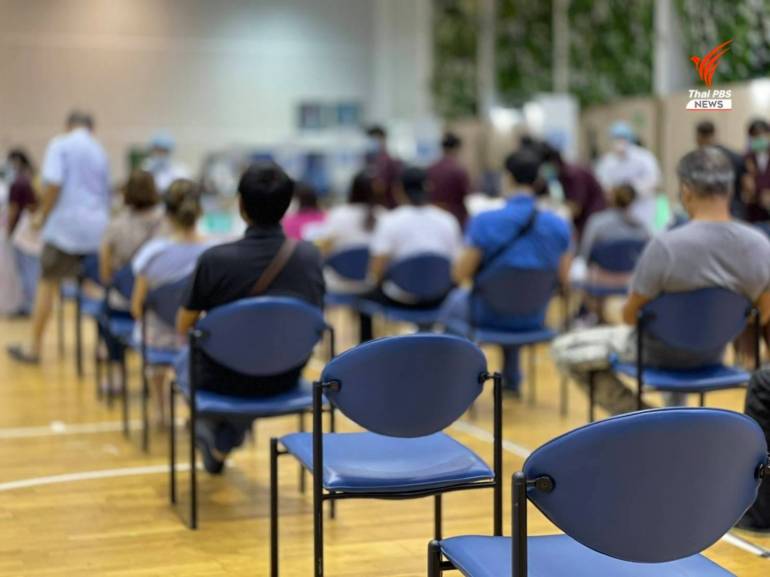 306,580 people across Thailand were inoculated against COVID-19 today (Monday) as the country kicked off the mass vaccination operation, to contain the spread of the pandemic, which has infected a total of 151,023 people during the third wave, which started on April 1st this year. 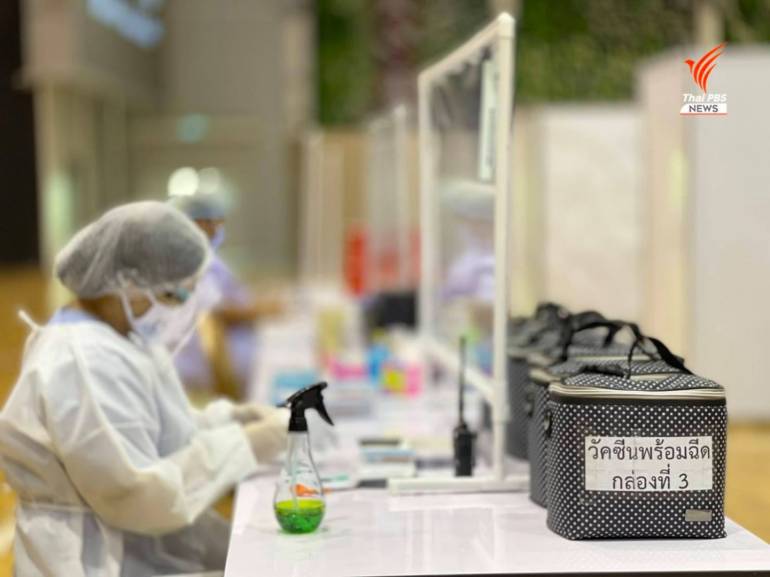 The minister also said he had not been informed about some hospitals having to postpone vaccination appointments today adding, however, that they must provide an explanation if there are such delays.

Today marks the first day that locally-produced AstraZeneca vaccines were injected into people over 60 and those who suffer any of from seven non-communicable underlying diseases. Today’s vaccination tally has brought the total of doses administered to date to more than 4.5 million. 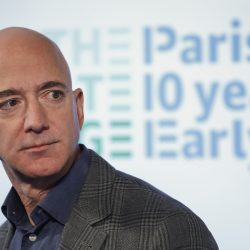 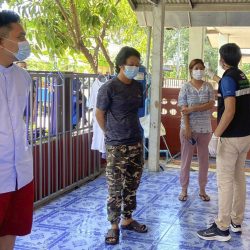