Three security officials were injured late Thursday night when armed militants attacked a border defence unit’s base near the Kolok River in the Tak Bai district of Thailand’s southern province of Narathiwat. Several houses and cars nearby were damaged by the powerful device.

Initial reports indicate that a group of about 6 militants opened automatic fire at the base, which was followed by a powerful blast from a device attached to a motorcycle parked in front of the base.

Three suspects have been apprehended by police and are being questioned. 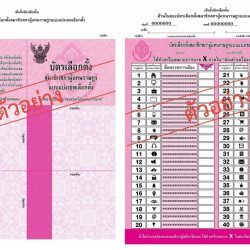 Why voting “no” has become an issue 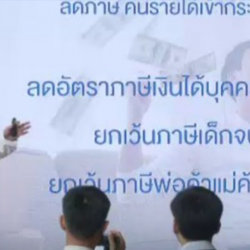