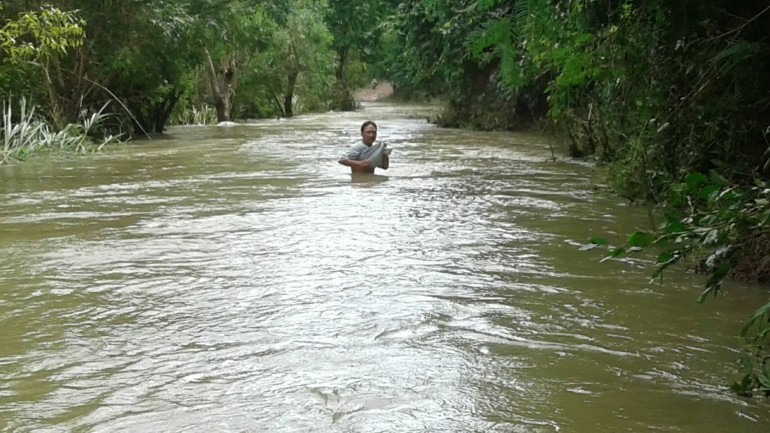 Three major dams on the southwestern part of the country are now more than 80 percent full although the end of the rainy season is about three months away.

Kaeng Krachan national park chief Mana Permpoon, however, said that water level in the Petchaburi river has started to recede, making it possible for his men to supply food, drinking water and other necessities to people affected by flooding in areas around the park.

A police helicopter was also deployed on Monday to supply rice and other necessities to flood victims in areas still inaccessible by road.

The Irrigation Department, meanwhile, reported that flooding has eased in several provinces except in Salaypoom district of Roi-et and Thai Charoen, Pa Tiew and Kudchum districts of Yasothorn province. 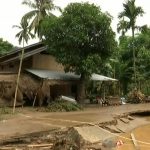