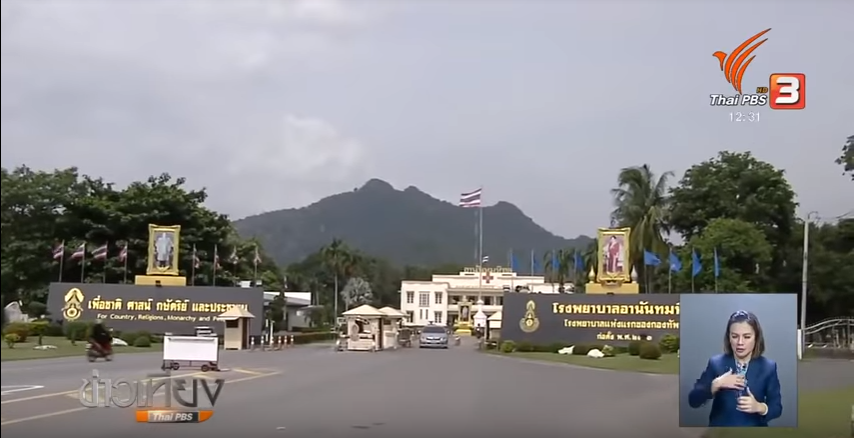 Three army privates were this morning escorted by their superior to Lop Buri Muang district police station to acknowledge the charge of assault against one of their colleagues who is now unconscious at an army hospital in the province.

The three alleged assailants reportedly admitted they attacked the victim, Pvt Kacha Pacha, because they disliked him.  But the victim’s father, Mr Komchan, doubted their claim, saying he would consult a lawyer to file more charges against them.

Earlier, Army Commander-in-Chief General Chalermchai Sitthisart said that the incident was a normal assault case and disciplinary action had already been taken against them by their superior.

Both the alleged assailants and their victim are attached to the third battalion of the 31st infantry regiment of the Royal Guards based in the central province of Lop Buri.

On Friday,  Maj-Gen Chatchaval Buranarath, director of Anandamahidol military hospital in Lop Buri told the media that the victim was admitted to the hospital late Tuesday night in unconscious condition and doctors had to administer CPR twice for about 45 minutes because the victim did not breathe.

Afterward, the victim’s pulse was restored but he was still unconscious and had to be put on a respirator and then taken into the ICU ward, said the director, adding that doctors did not find any bruises on his body.

TC scan showed the brain was still functioning normally and there was no brain bleeding.  It was diagnosed that the victim’s heart abruptly stopped beating due to unknown causes, said the director. 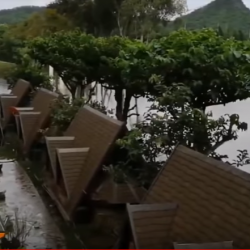 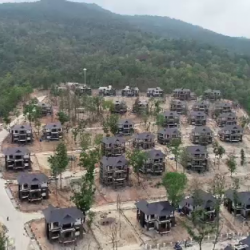