3.07m unused entitlements under co-payment scheme to be redistributed

Thailand’s Ministry of Finance will open for applications for 3.07 million unused entitlements under the 5th phase of the 50:50 co-payment scheme, according to Pornchai Thiraveja, director-general of Fiscal Policy Department and spokesman for the Finance Ministry.

Since the launch of the 5th phase on September 1st, under which each subscriber has received 800 baht to be spent within three months, spending to date totals 20.33 billion baht, half of which was spent by the subscribers and the other half was borne by the taxpayer. 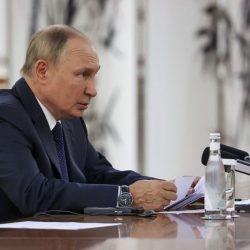