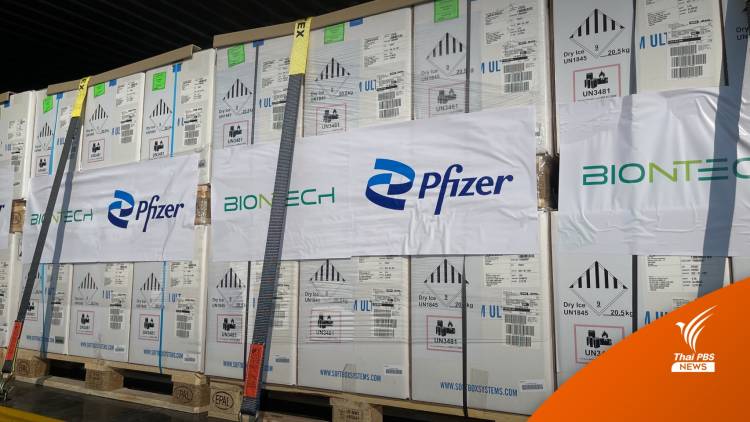 Two million doses of the Pfizer mRNA vaccine arrived in Bangkok this morning from the United States.

Thailand’s Public Health Minister Anutin Charnvirakul, who was at the Suvarnabhumi International Airport this morning to observe the arrival, told the media that this batch is part of the 30 million doses ordered by the Thai government for this year, with six million more doses to arrive in October on a weekly basis.

The Pfizer vaccine will be administered to up to 5 million youngsters, aged from 12 to 18.

The minister insisted that 30 million doses of the Pfizer vaccine will be more than enough for Thai youths, with the remainder to be administered to other groups, especially as booster shots.

The Department of Medical Sciences and the Thai Food and Drug Administration (TFDA) will inspect this lot of vaccine, after which it will be distributed to designated units across the country, with inoculations to commence next week.

Anutin stressed that, for the time being, those aged 12 to 18 will be given the Pfizer vaccine only, while other vaccine makes are still pending the approval of the TFDA.

Initially, he said, vaccinations will take place at schools, where medical personnel and equipment will be on standby, in case any students develop undesirable side effects, so they will be taken care of immediately.

He went on to say that the Public Health Ministry has been trying to negotiate discounts for Pfizer vaccine and, next year, Thailand will procure all vaccine makes, including protein unit based vaccines, which are now being developed.

A total of 71 million vaccine doses are scheduled to arrive in Thailand in the fourth quarter of this year, with 24 million alone in October, most of which are AstraZeneca. 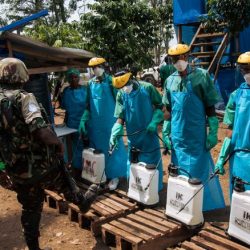 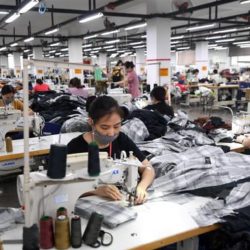