273 crew members of a Thai aircraft carrier are being quarantined 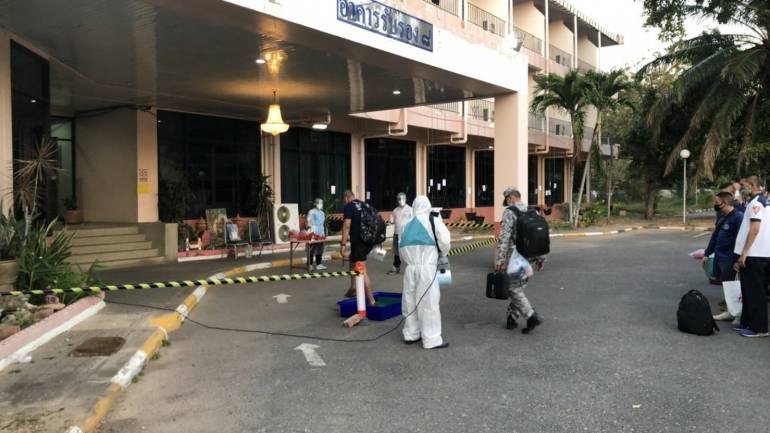 In Sattahip district, in the eastern province of Chon Buri, 273 crew members on the Chakrinarubet aircraft carrier have been quarantined, in a building in Sattahip naval base, after two of their fellow colleagues were found to be infected.

The two are among 11 of the crew who visited a beer garden in Sattahip. The nine others tested negative.

Health officials, from the communicable disease control office, have urged the Royal Thai Navy to check whether any other ratings visited the same bar beer and, if so, to get them tested. 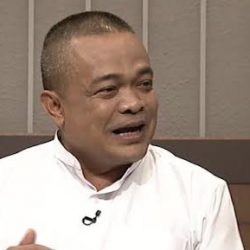 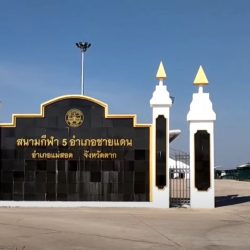