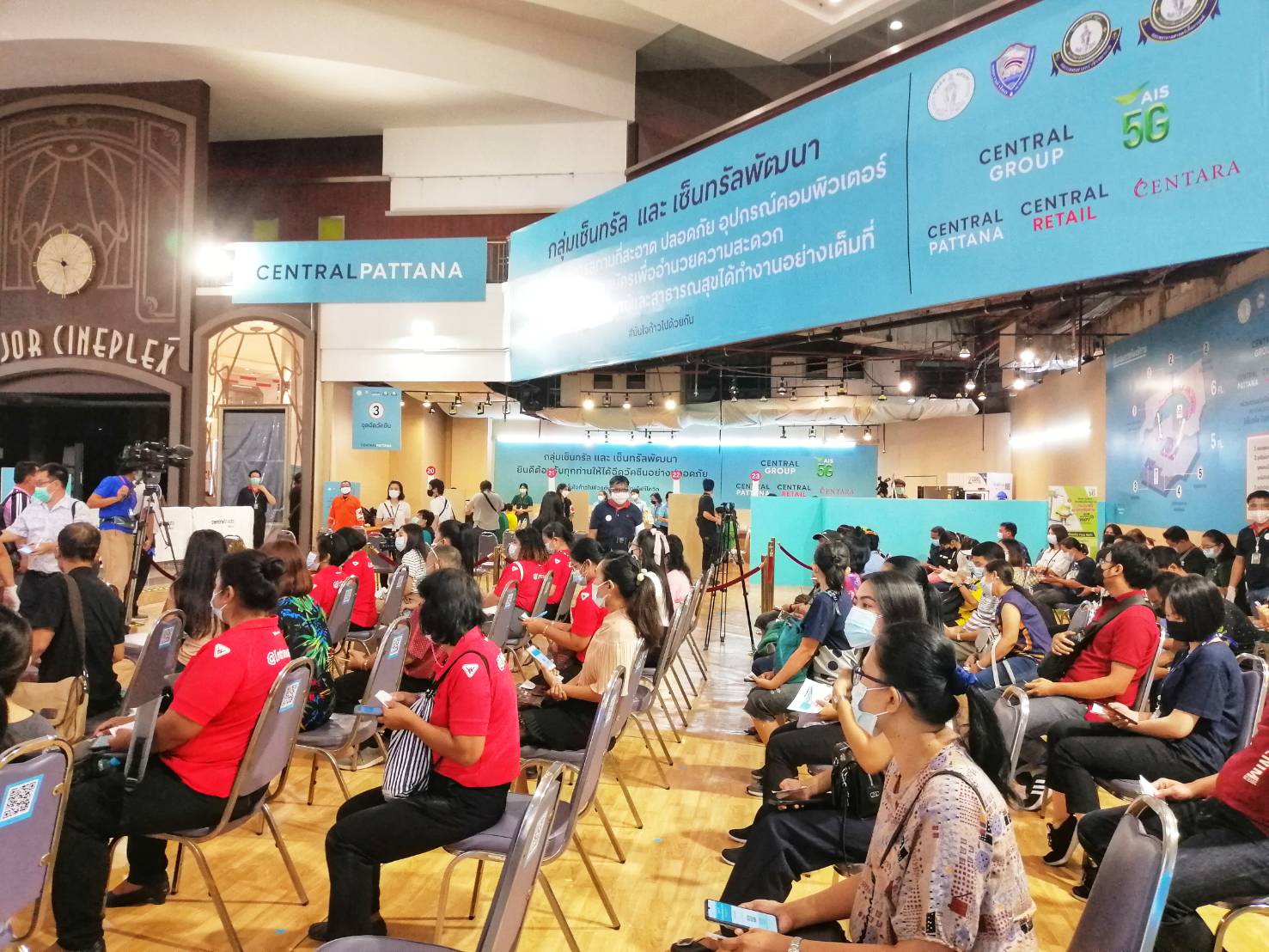 Thailand recorded 2,713 new COVID-19 cases, including 206 among inmates, and 30 more deaths today (Monday), according to the Centre for COVID-19 Situation Administration (CCSA).

The new infections have brought the total, since April 1st, to 103,350, which includes 15,822 prisoners, 65,199 among those under observation and treatment, 18,033 found during active screening and 485 foreign arrivals in quarantine.  The death toll in the same period is 712.

Cumulative infections, since early last year, have increased to 132,213. 45,307 people are still being treated in hospitals, including 26,554 in field hospitals and 18,753 in general hospitals. The cumulative death toll is 806.

CCSA Assistant Spokesperson Dr. Apisamai Srirangsan said that hundreds of people have illegally crossed into Thailand from neighboring countries each day for the past several days, with 105 being caught by security forces since yesterday. 57 of whom were from Myanmar.

Provincial governors have been instructed to work closely with security officials to beef up border security, down to the village level, to stop illegal border crossings and to report on the activities of suspected human traffickers. 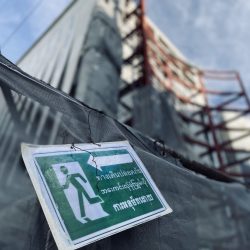 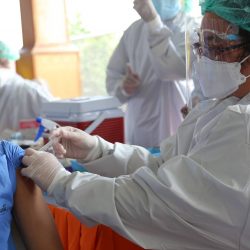