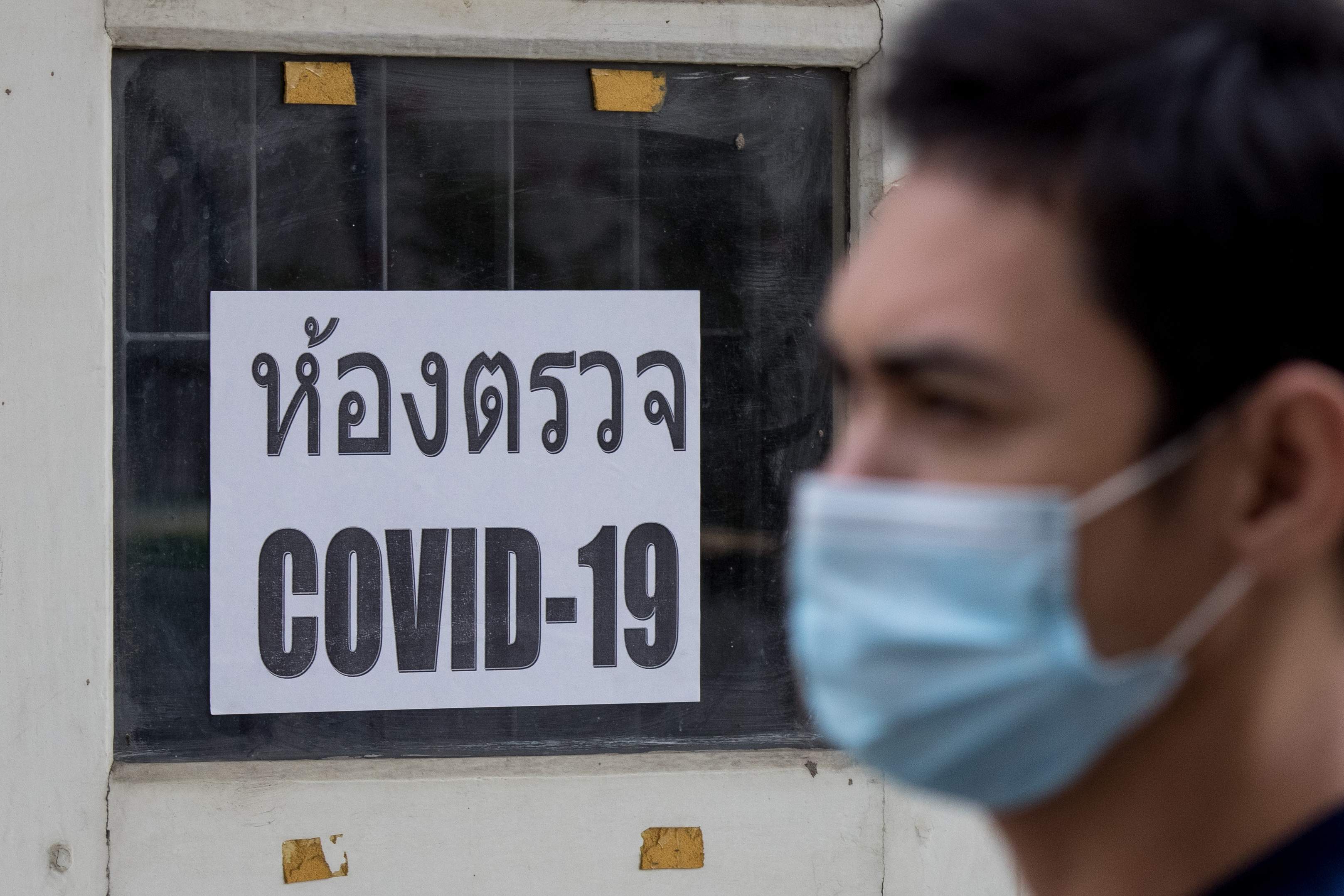 Thailand today has recorded 249 new COVID-19 cases, raising the cumulative total to 10,547 since early last year, including 6,090 cases since December 15th, when the first infection of the second wave was recorded in Samut Sakhon province.

With the continued rise in infections, CCSA spokesman Dr. Taweesin Visanuyothin said today that the situation remains a matter of serious concern, making it necessary to continue pro-active screening and for the public not to lower its guard.

Of the 6,090 new cases in the last three weeks, Samut Sakhon recorded 3,341 cases, with Chon Buri and Rayong, each recorded over 500 cases. Bangkok, Chanthaburi, Nonthaburi, Nakhon Pathom and Ang Thong have fewer than 500 each.

Of the 249 new cases today, Dr. Taweesin noted that 37 of them are from Samut Sakhon, with half of them women over 40 years old and a 9-month old baby girl, adding that more middle-aged women are being infected.

Of today’s new infections, 224 are locally-acquired cases, 48 were found during pro-active screening and the rest are arrivals from abroad in state quarantine.

Taweesin then praised the unity of the Thai people in the fight to overcome the COVID-19 crisis, pointing out that more than 6.4 million Thais have downloaded the Mor Chana tracing application.

He also warned against gatherings for the purpose of abusing drugs, noting that this illegal practice risks spreading the disease very rapidly.

In the Facebook post by the Chon Buri provincial health office today (Monday), it is reported that cumulative COVID-19 infections in this eastern coastal province, to date, are 587, including a cluster of 52 cases related to a beer garden in the Si Racha district.

Of those cluster infections, 18 of the beer garden’s 31 staff are infected and test results are still pending for seven others. One musician and 21 customers have also tested positive for the virus.

The health office said, however, that there were three bands playing at the beer garden. All 15 musicians have been traced with one being found to be infected and four others cleared.  Test results are still pending for five others and the remaining four are about to be tested. 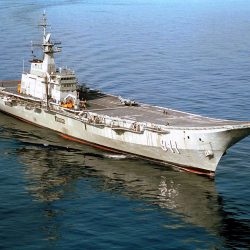 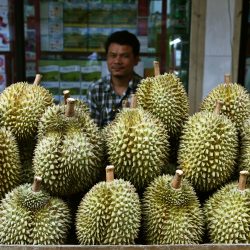 China is delaying imports of Thai produce from red-zone provinces