Now, the bright side 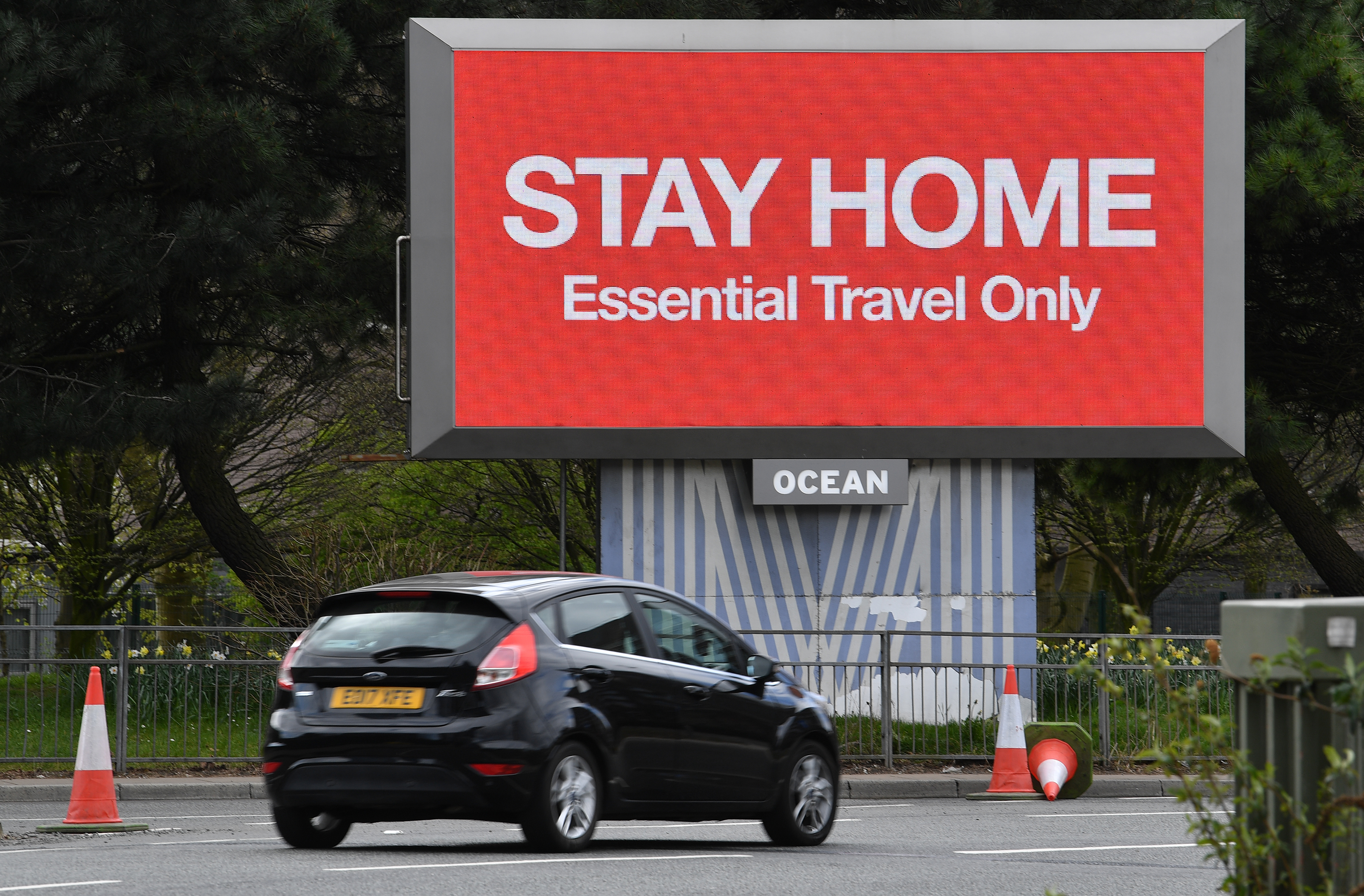 Losing jobs hurts, and the knife is being arguably twisted with the state of emergency. Staying home, having repeated or sloppily-cooked menus and watching TV around the clock can be deeply unpleasant to many. Some are starving while others have gained weight avoiding salads, shifting to fried foods and staring at the fridge all day. Adding to that, there is a lot more time to absorb increasingly bad news or blood-boiling commentaries on the social media.

Through all these, the bright side emerging from the world’s fight against COVID-19 can be easily overlooked. There are plenty of positives, actually:

However, the same cannot be said for many other countries where alcohol consumption is more associated with loneliness. The closure of bars and restaurants along with other restrictions prompted panic stockpile of liquor in western nations. 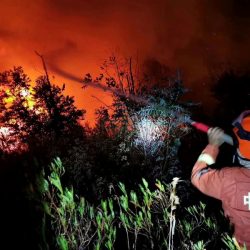 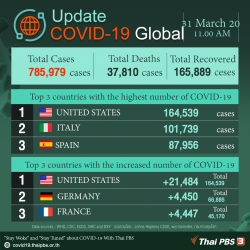