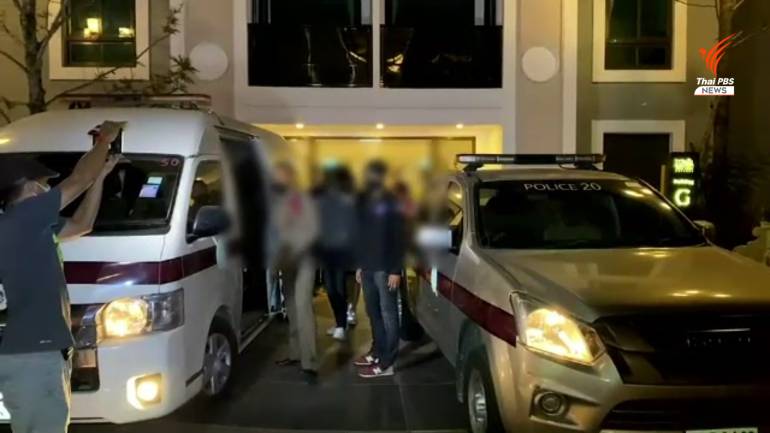 Police arrested 21 Thai and foreign gamblers in a raid on an illegal gambling den in a condominium building in Pattaya early this morning.

Among those arrested are 14 Chinese, 5 Thai nationals, a Singaporean and a Cambodian. Police also seized betting chips worth about 10 million baht. The den was located in a room on the fifth floor of a condominium building on Chom Thian 2 Road in Nong Prue sub-district, Bang Lamung.

Police said the gamblers were playing poker at the time of the raid. 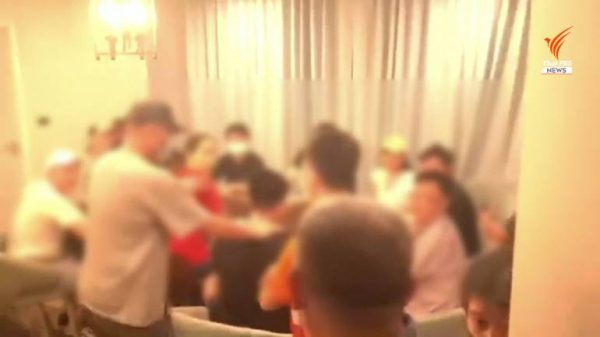 The gamblers and the den’s operator will face charges of illegal gambling and illegal assembly, in defiance of the Emergency Decree, whereas some of the gamblers, who are illegal immigrants, will face an additional charge of illegal entry.

Police said that they will also investigate whether the supervisor of the condominium building was complicit in the illegal activity. 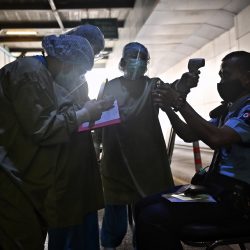 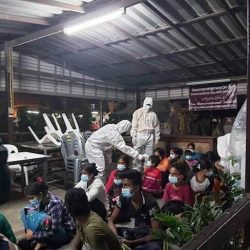