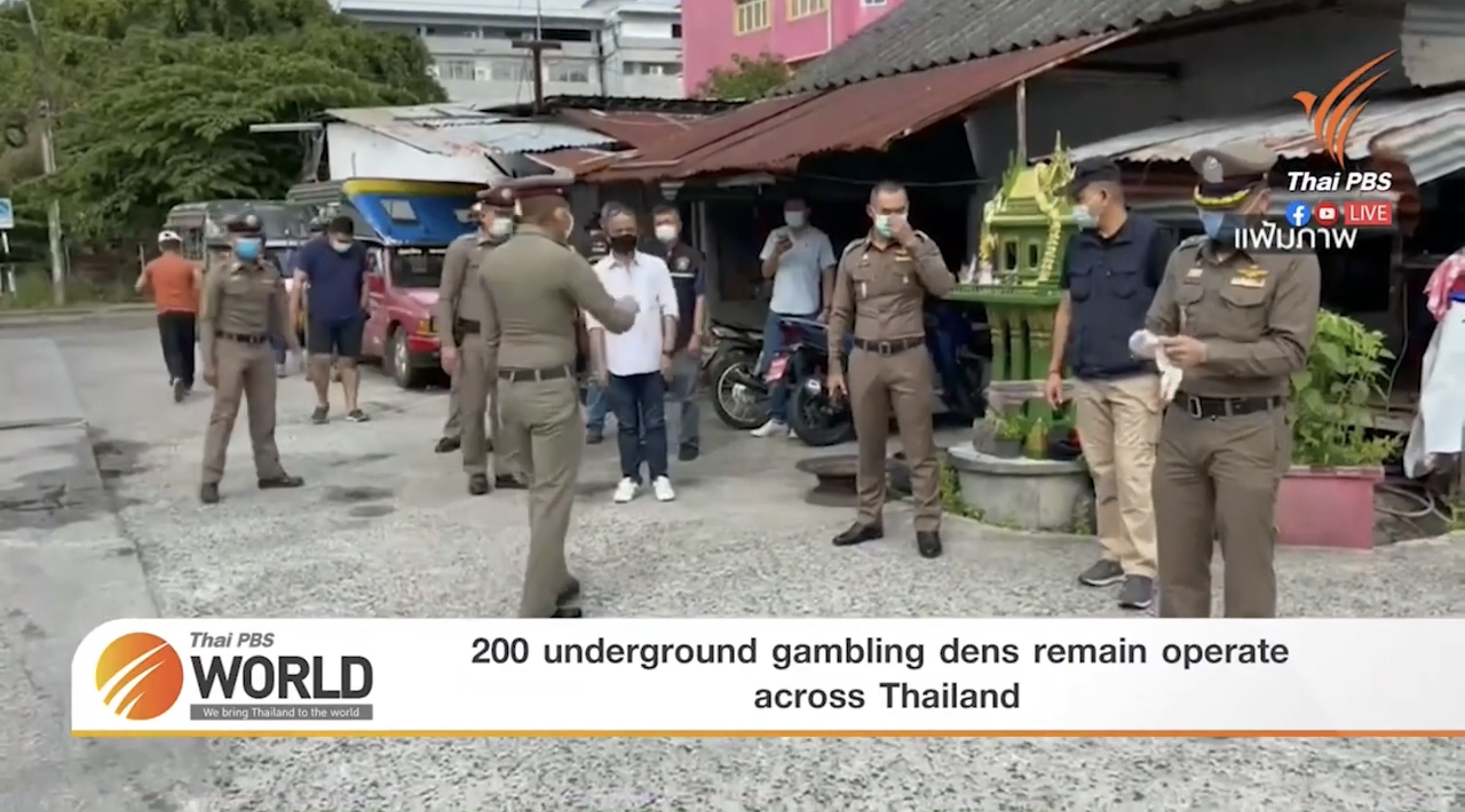 There are about 200 underground gambling dens operating nationwide, and 47 of those are in the Bangkok metropolitan area, according to a government panel, set up last month, to find out if there were any officials behind the gambling operations that became outbreak hotspots earlier this year.

Chanchao Chaiyanukit, former permanent secretary of justice, who is now chairing the committee, said that the panel also found that 10 police officers and administrative officials colluded to allow the gambling dens to operate.

The panel focuses on two gambling dens in Rayong province, where the network in the province alone, had up to over 100 million baht in circulation. The two venues are owned by the same person, and have been operating for one year.

Chanchao said that the anti-money laundering laws will be used to prosecute the 10 officials whose names have not been revealed. 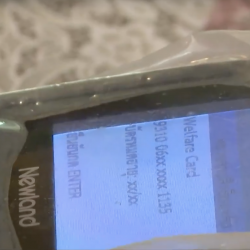 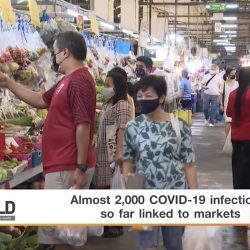