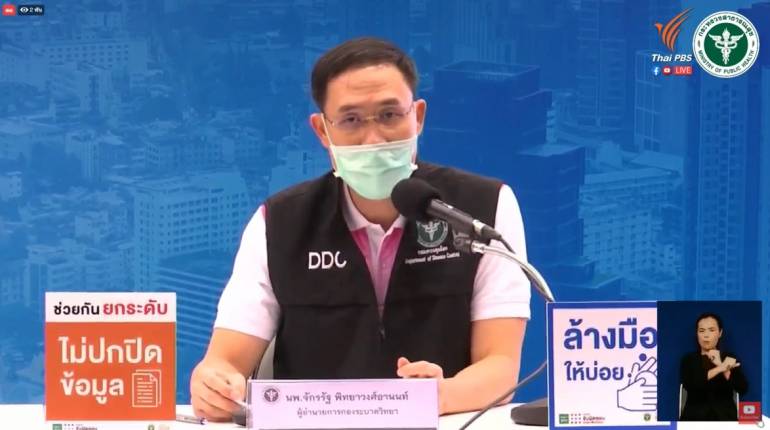 A coordinating centre has been set up in the Myanmar border town of Myawaddi, opposite Thailand’s Tak province, to screen about 200 Thais before they can be allowed to reenter Thailand through the checkpoint in Mae Sot district, said Dr. Chakkarath Pittayawong-anan, director of the Epidemiology Office, today (Saturday).

These Thais used to work at the Sky Complex casino in Myawaddi, which has now been closed due to the COVID-19 pandemic, and they now want to return to Thailand.  13 have tested positive for the virus and are due to cross the border today.

Dr. Chakkarath said that the centre was jointly established by Thai and Myanmar officials, to ensure their orderly return to Thailand, instead of sneaking through natural crossings which may lead to the further spread of the disease.

40 Thais, who used to work at the casino, snuck across the border into Mae Sot district on January 7th and 17 of them tested positive for the virus, but were asymptomatic. They are now in quarantine under observation by Thai health officials.

Since December 27th, 56 Thais have snuck across the border into Mae Sot from Myawaddi Township. 23 were found to be infected, including a pregnant woman.

The woman was sent to the hospital from Samut Sakhon on December 27th.

Both the mother and baby are doing well and the baby is free of the virus. 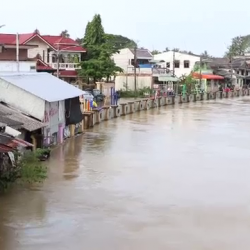 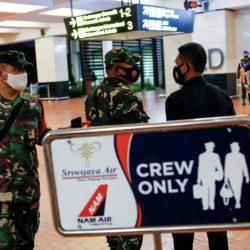