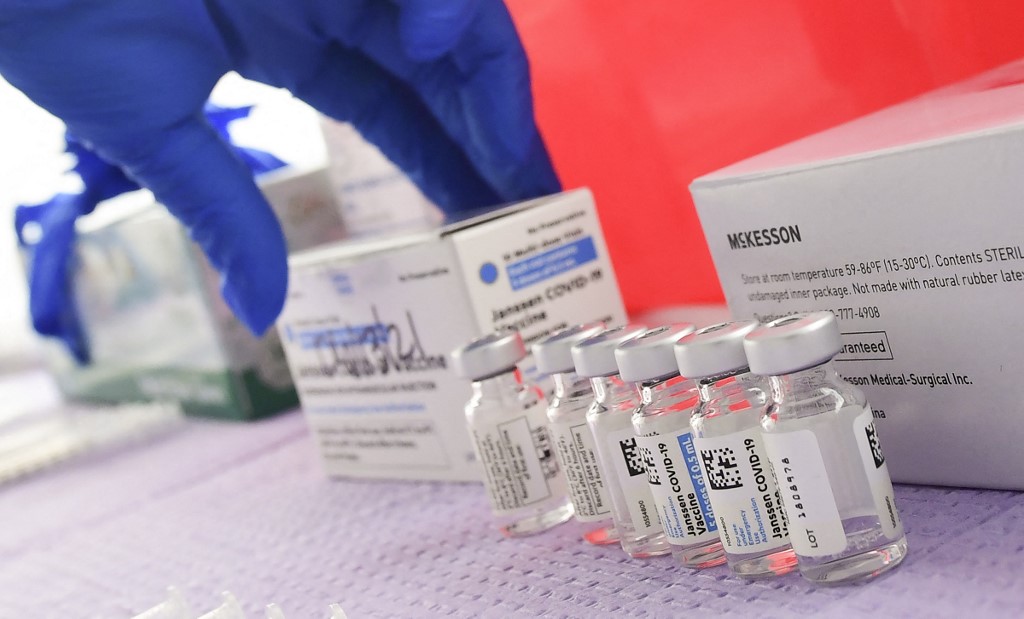 25 million doses of Pfizer and Johnson & Johnson vaccines are being sought by the Thai government, with deliveries expected in the second half of the year, according to Thai Prime Minister Prayut Chan-o-cha today (Tuesday).

20 million Pfizer and 5 million Johnson & Johnson doses are being sought, along with 8 million more Sinovac doses, to reach the goal of 100 million acquired this year, according to Deputy Prime Minister and Public Health Minister Anutin Charnvirakul and Gen Nattaphon Narkpanich, Secretary-General of the National Security Council (NSC) and Chairman of the Centre for COVID-19 Situation Administration (CCSA) sub-committee.

61 million doses of the AstraZeneca vaccine have been already ordered by the Thai government, the prime minister said.

Johnson & Johnson was approved for emergency use in Thailand by the country’s Food and Drug Administration in late March, while Pfizer has yet to be approved. Last month Mr. Anutin said Pfizer had agreed to reserve 10-20 million doses for import into Thailand.

Monday June 7th marked the first day of mass inoculations across Thailand, with a number of people reporting that their appointments had been postponed due to insufficient supplies of vaccines.

According to the Disease Control Department, 3.54 million doses have been allocated nationwide for inoculations this month, with the aim of administering 10 million doses by the end of this month.

Over 4.6 million doses have been administered nationwide to date, more than 400,000 of which were administered yesterday alone.) 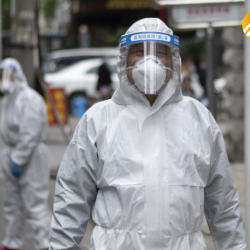 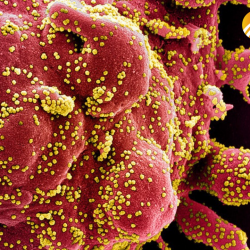