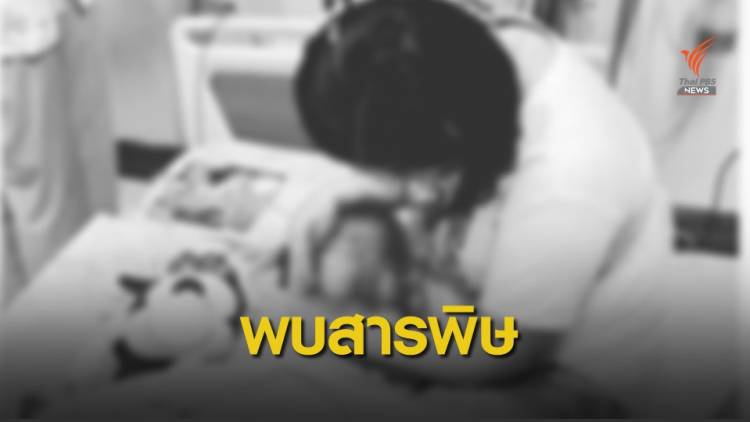 The director of Thammasat Hospital confirmed today that two young children, admitted with bleeding in the digestive tract, vomiting of blood and stomach inflammation, were not suffering with a disease, but from the effects of the ingestion of a corrosive substance.

He said that the little boy was admitted to Thammasat Hospital for treatment on January 13th, after he had started vomiting blood after being treated at a private hospital in Thailand’s northeastern province of Ubon Ratchathani. According to his mother, Ms. Pook, or Mae Pook, the boy became sick four hours after he had eaten roast squid, but doctors at the hospital found an infection in his stomach, said Dr. Paruhat.

The boy’s condition improved steadily until January 23rd, when he developed a sudden stomach ache, vomited blood and had a swelling in his mouth.  He was immediately sent to the ICU and re-examined, which is when a severe infection of the stomach was discovered.

Dr. Paruhat said that doctors suspected that the boy might have swallowed a corrosive substance, adding that the boy’s condition improved with treatment and he was moved to a ward for special patients, but his condition remained unstable.

Doctors were suspicious because the boy’s condition did not respond normally to treatment and they restricted the visits by his mother, forbidding her to feed the boy and monitoring her at all times.

After the boy’s condition improved, doctors approached the Ministry of Social Development and Human Security to take care of the boy, but on May 18th, after being discharged, the boy suddenly became exhausted and his voice was hoarse due to a lung infection, which needed surgery, said Dr. Paruhat.

Doctors noticed that the two children had similar symptoms. The elder sister, Nong Yim, was admitted to hospital on December 20th, 2018.  She was in and out of hospital seven times and finally died, in August last year, from bleeding in the digestive tract, high blood pressure of an unknown cause and kidney failure.

While the children were undergoing treatment, Mae Pook posted products for sale on online, with images of the sick youngsters, and appealed for donations to help treat the children, claiming she was a single mother.

Mae Pook is currently being held in police custody as Crime Suppression Division police investigate the case.  She has been charged with attempted murder, exploiting children for ill-gotten gain and public fraud for her alleged online trading scam.

Police found about 20 million baht in deposits in her two bank accounts, thought to have been earned from public donations. 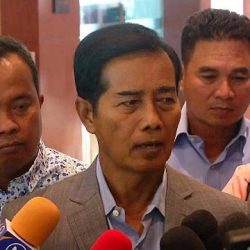 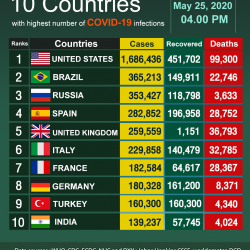